Working Through The Pain

In 2010 the average number of workdays lost to absence annually per employee was 6.5, and in 2012 that number had dropped to 5.3. Overall it’s been found that since the 1980s the average absence rate has fallen by over a quarter. 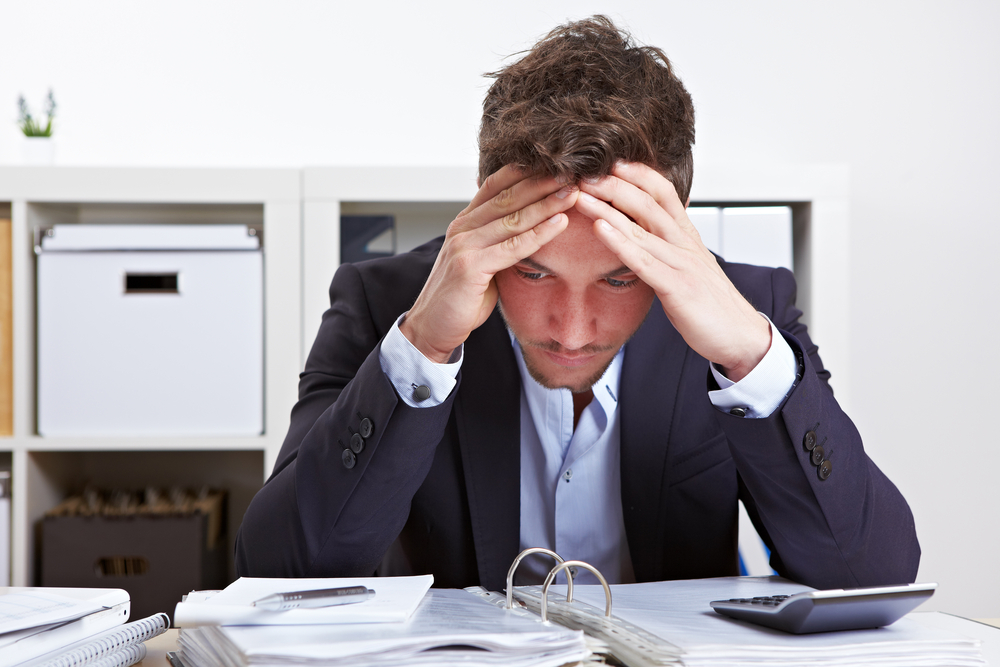 So are we healthier and getting ill less often than we used to? Our medical knowledge and treatments have certainly improved over time, but is that really the reason for this improvement? Or are we all struggling through when we shouldn’t be, financially vulnerable as we are thanks to the recession and with the threat of job cuts continuing to hang over us like a great big black cloud? Maybe so.

For one thing, statistics show that among private sector workers the levels of absence are much lower than those in the public sector. Why? Could it be that the strains of working longer hours in stressed environments (e.g. our under funded hospitals and doctors surgeries) which are trying their best to keep going on fewer staff and smaller budgets is making staff ill? Stress we know can weaken our immune systems and make us ill.

However, although you might well get sympathy if you have the flu and look like death, what about invisible illnesses which are harder to diagnose and treat? After all, mental health issues were reported to be the number one cause of long-term workplace absence, while migraine and chronic headaches were cited as the second most prevalent cause of short-term work place absence. Stress plays a huge role in our health and is certainly a trigger for migraines and mental illnesses. These are issues that are definitely on the rise and can be linked to anxiety about job security.

Part of the reason for that is that employees feel nervous about admitting when they suffer from migraines. There’s a fear they might lose their jobs or not be believed and they don’t trust the 2010 Equality Act to protect them. Sadly there’s good basis for this in many cases. Many sufferers cite their time off work as the reason that they are passed over for promotions and miss out on new opportunities.

In a recent YouGov poll of 2,105 workers, 15% who had made up an excuse for not coming into work had used a migraine as their illness of choice. This really doesn’t help real sufferers to be taken seriously.

So it seems that we might be ignoring the illnesses which we can’t see and trying to work on through regardless. But then, if you can’t see it it doesn’t exist right? No need to take time off after all! Feel the pain and struggle on anyway. Great…