The majority of migraines sufferers do not experience migraines with aura, but around 25% of migraine sufferers do. A migraine aura usually lasts less than an hour, and commonly involves (with 99% of aura sufferers experiencing it) visual disturbances such as seeing light spots, seeing double, or having tunnel vision. 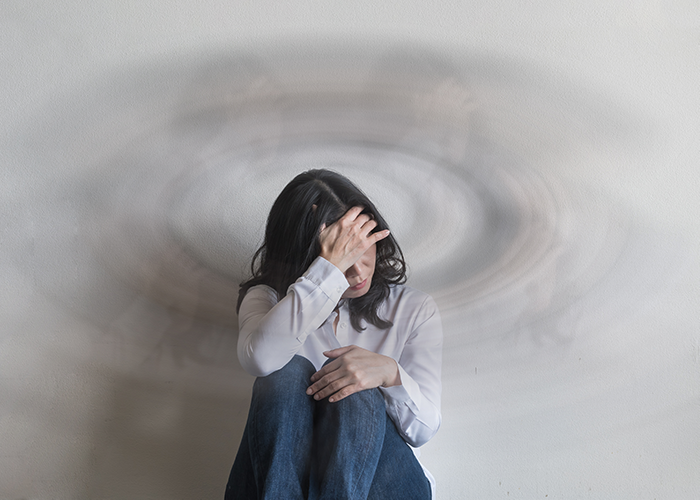 Other aura symptoms include sensory disturbances, speech/language impairment, and reduced motor function. These are all temporary symptoms lasting only the length of the aura.

Migraine with aura has not been studied as well as migraines without aura, possibly because there is a lower percentage of migraine sufferers who experience migraine with aura. Possibly it is also partially because CT scanning brain activity of patients, while they are experiencing an aura is hard since the auras are hard to predict and generally last less than sixty minutes. However, it is a distinction worth investigating as migraines with and without aura have definite differences.

Perhaps most notable though is that those with migraines with and migraines without aura respond differently to acute and preventative medications. For example, pharmacological studies have found that some drugs can stop migraine auras, but not the start of the migraine pain. This suggests that the two phenomena are, although occurring one after the other, separate from each other.

Not all migraine types can be treated with the same medications. As such it has been suggested that alternative diagnostic criteria for migraine with aura should be put in place. It is hoped that this will stimulate future research in this specific area.