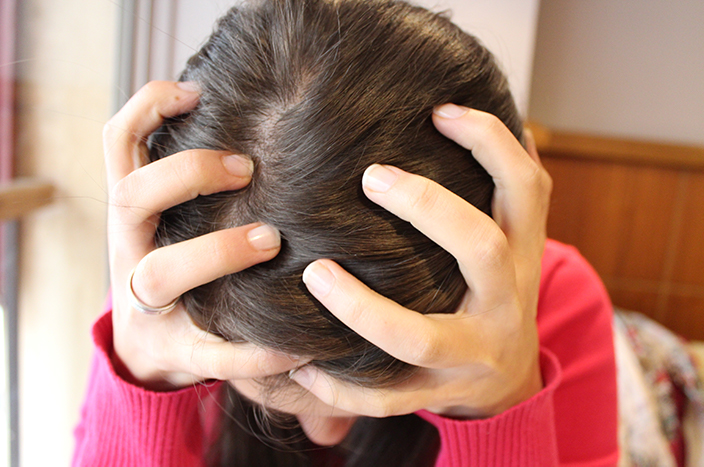 Chronic migraines have been shown to bring a greater individual and societal burden as those who experience them are “significantly more disabled than those with EM (episodic migraines) and have greater impaired quality of life both inside and outside the home”.

Recent data from a systemic review of previous research (which ruled out biases and poor-quality studies) pointed to a few main factors which contribute to the progression of episodic migraines into chronic migraines. These are depression, medication overuse, allodynia (where harmless stimuli cause pain), and receiving a low income.

Being aware of what the risk factors are when it comes to developing chronic migraines can help both migraine sufferers and medical professionals alike to guard against this unwanted migraine evolution, and to be vigilant in watching for any signs of episodic migraines becoming chronic migraines. Prevention is so important, as too is fast action if the problem arises.