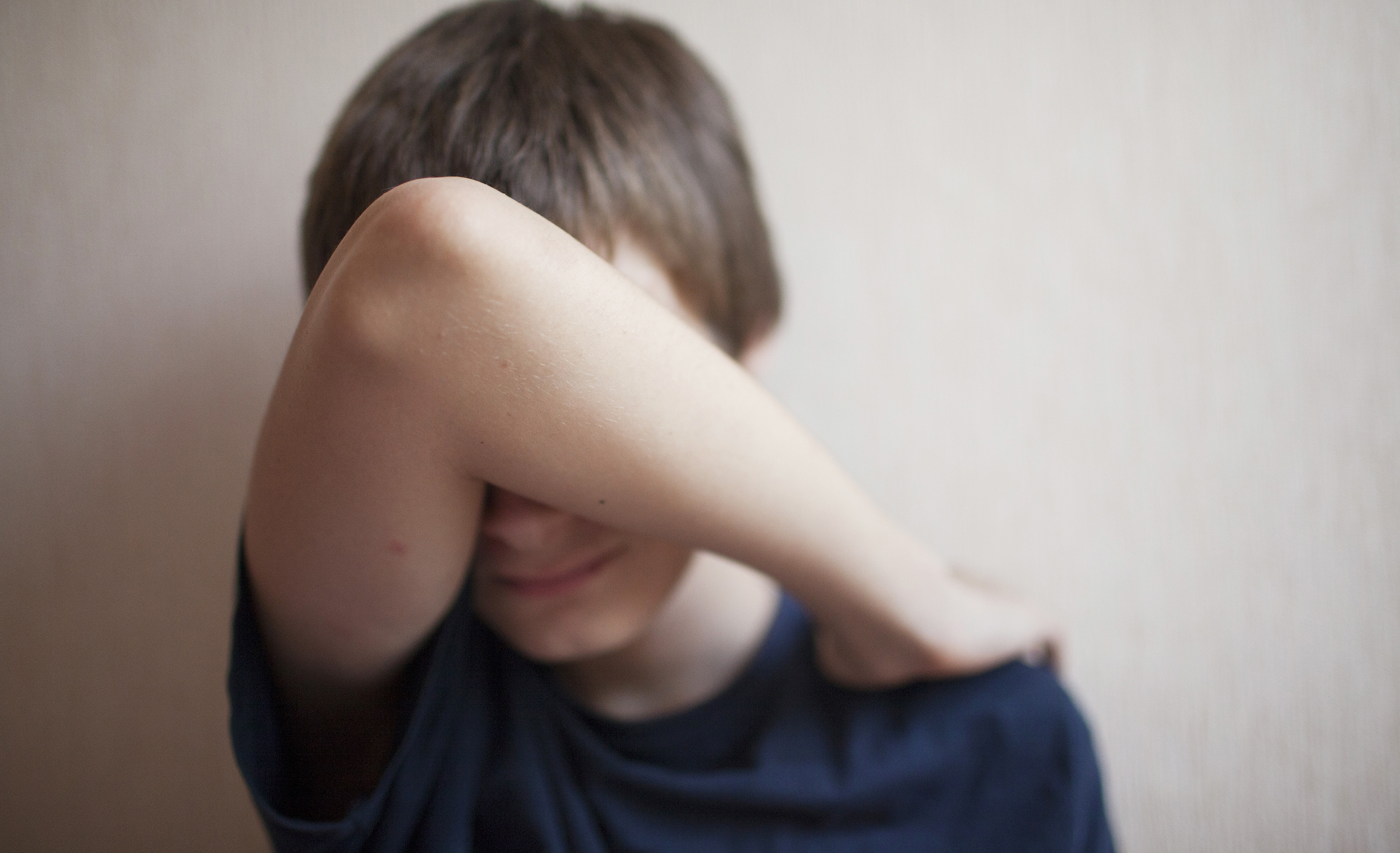 Children who are of preschool age (approximately 20% of migraineurs have their first migraine attack before their fifth birthday)  experience a migraine which manifests itself in a strong need to sleep, looking ill, having abdominal pain, and vomiting. They may not be able to articulate what is happening to them, but they could show their pain through irritability, crying, or trying to find a dark room to sleep in. Admittedly, this isn’t great given that these can be typical behaviours for a young child anyway.

For older children, migraines can include these symptoms, but also have the notable one-sided aspect of migraine headaches. While experienced on just one side of the head however, the headache location and intensity can change during or between attacks. As the child gets older, the headache intensity and duration can increase, with older children describing a pulsating or throbbing aspect to their headaches.

A common type of migraine is that of migraine with aura, and children can experience this kind of migraine too. The auras usually occur less than thirty minutes before the migraine headache, and last for between five and twenty minutes.

Visual disturbances and numbness and tingling in the face or fingers are the most common aura symptoms for children. However, children are not always able to recognise or describe their auras, in which case, picture cards showing how typical visual auras can make the world seem may help with diagnosis.

In the long term, while not the case for all children who suffer from migraines, it is often true that the migraines stop for a few years after puberty, with some sufferers finding that they stop altogether. This is more typically the case for boys.