Well Enough to Work or Not?

When a migraine attack takes hold it can be hard to know whether to go into work and struggle through, or whether the wisest thing to do is to admit defeat and wait for the attack to pass. In this blog post we’re looking at both sides of the argument; the case for staying at home and the case for struggling in. 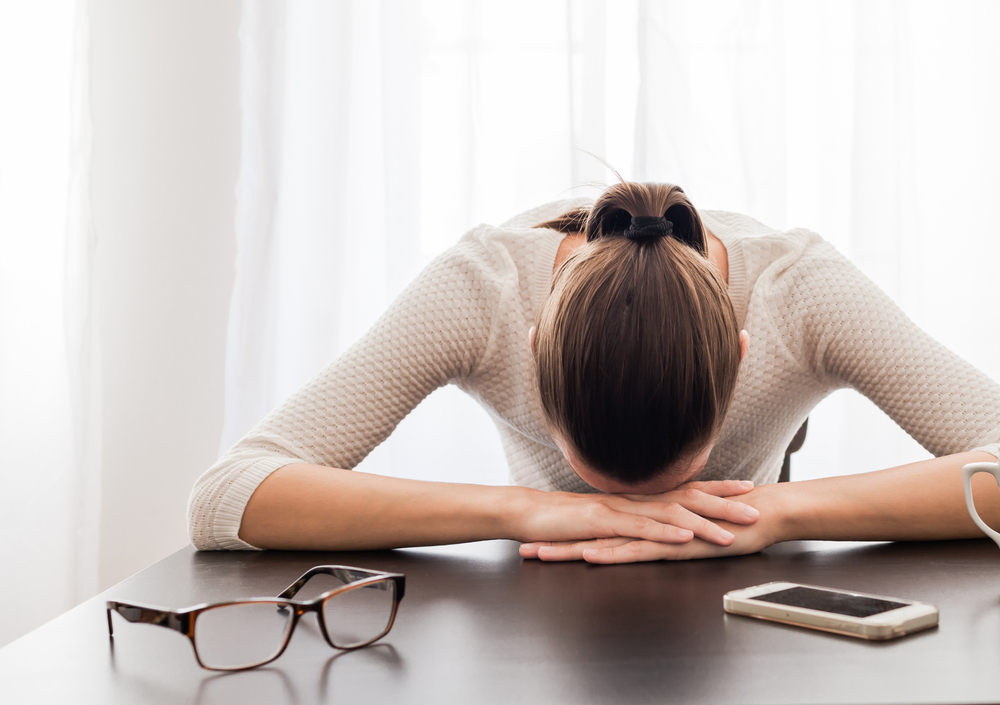 First, the case for staying at home.

If you’re not able to get to work without being a danger to yourself or others (driving with visual disturbances is a really bad idea) then staying at home is a must. Also, if your pain means that you’d be no use at work anyway, then staying at home is a must. Similarly, if your pain is manageable, but by going into work you suspect that it would become so much worse as to be unmanageable, staying at home is the way to go. This is especially the case if you might be able to work remotely from home and keep a handle on the pain, while trying to go in to work would leave you less able to function.

Sometimes going into work when it isn’t a good idea can seem like the best option because then you won’t feel that you’re letting people down, or that you’re being brave and battling through. However, if by going in you’re going to make your attack much worse, and potentially give yourself an attack that will take much longer to recover from and mean that you have to miss the next two days of work instead of just one, in the long run it’s best to stay at home. Sometimes that sneaky feeling of guilt which says that you may be letting people down is hard to cope with, but if you look on staying at home that day as the lesser of two evils it might help.

Now the case for going in.

However, the bottom line is that quite often by trying to go in you might end up in a worse state, which will then impact more people and also damage your own health. The most important thing is to take care of yourself first, and by doing that you’ll be in a better place to give others your best and then everyone will benefit.