Weather and Migraines – Correlation or Causation? 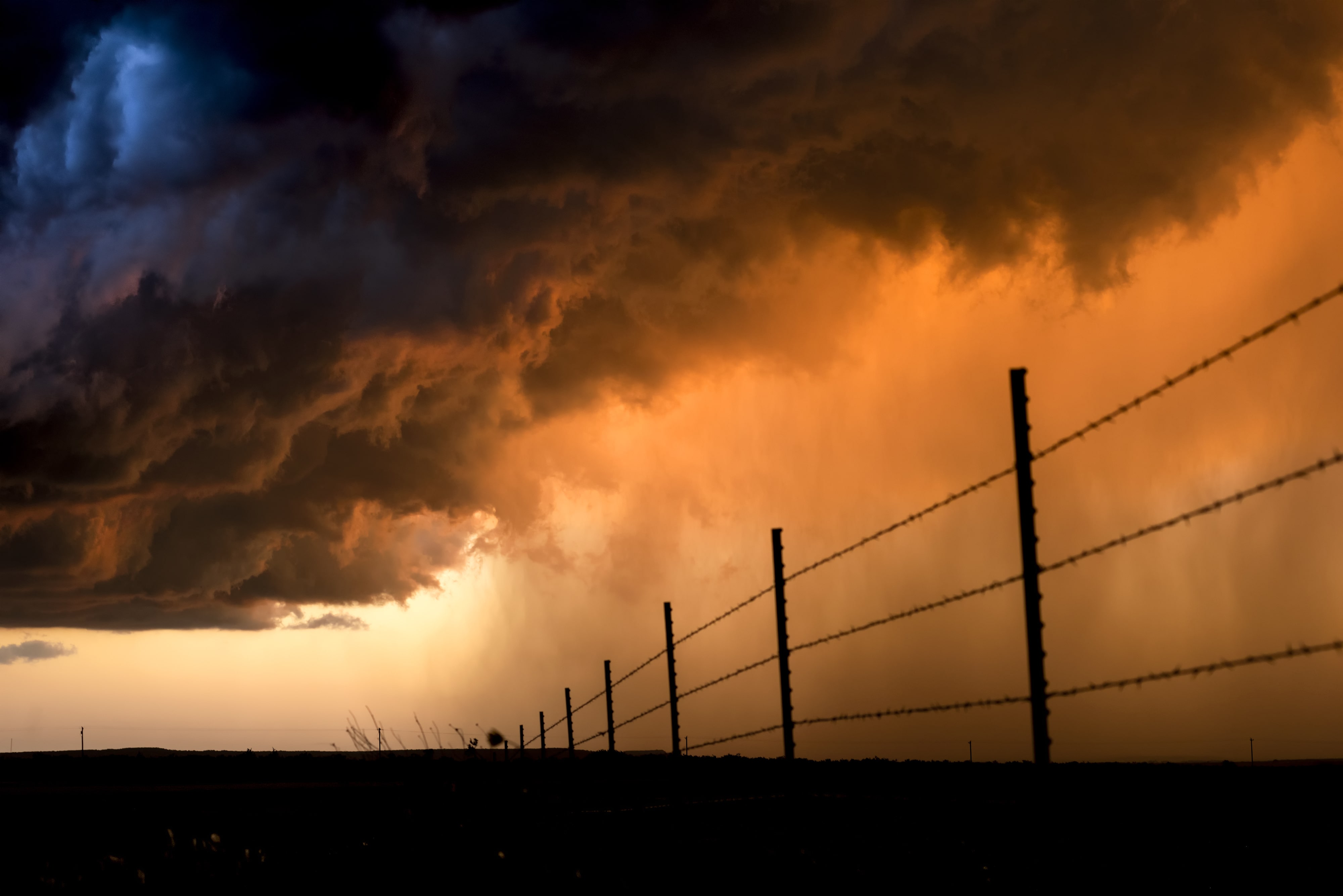 A sample of 77 migraine sufferers were assessed in a headache clinic. The patients were then given a questionnaire which assessed their beliefs about how strongly they felt the weather affected their head pain. As well as collecting data on the head pain which the sufferers had over a period of between 2 to 24 months, the researchers also collected data from the National Weather Service, from three weather stations which were central to the homes of the study participants.

The study confirms that some migraine sufferers suffer from the effects of weather changes, and some sufferers suffer from more than one effect. What is especially of interest is that more migraine sufferers thought that they were sensitive to the weather than really were. This leads to the question of what was the cause for those sufferers. One suggestion being that the stress of thinking that a migraine is coming (because you know that the weather is due to change) may be the real trigger.