If you’re hoping to start a family, suffering from migraines shouldn’t be something to hold you back. Having said that, the idea of going without your migraine medication is an idea that would fill most migraine sufferers with dread. Unfortunately, many migraine medications aren’t safe to take if you’re pregnant or breastfeeding. That’s not to say that there aren’t any medications you can take though. 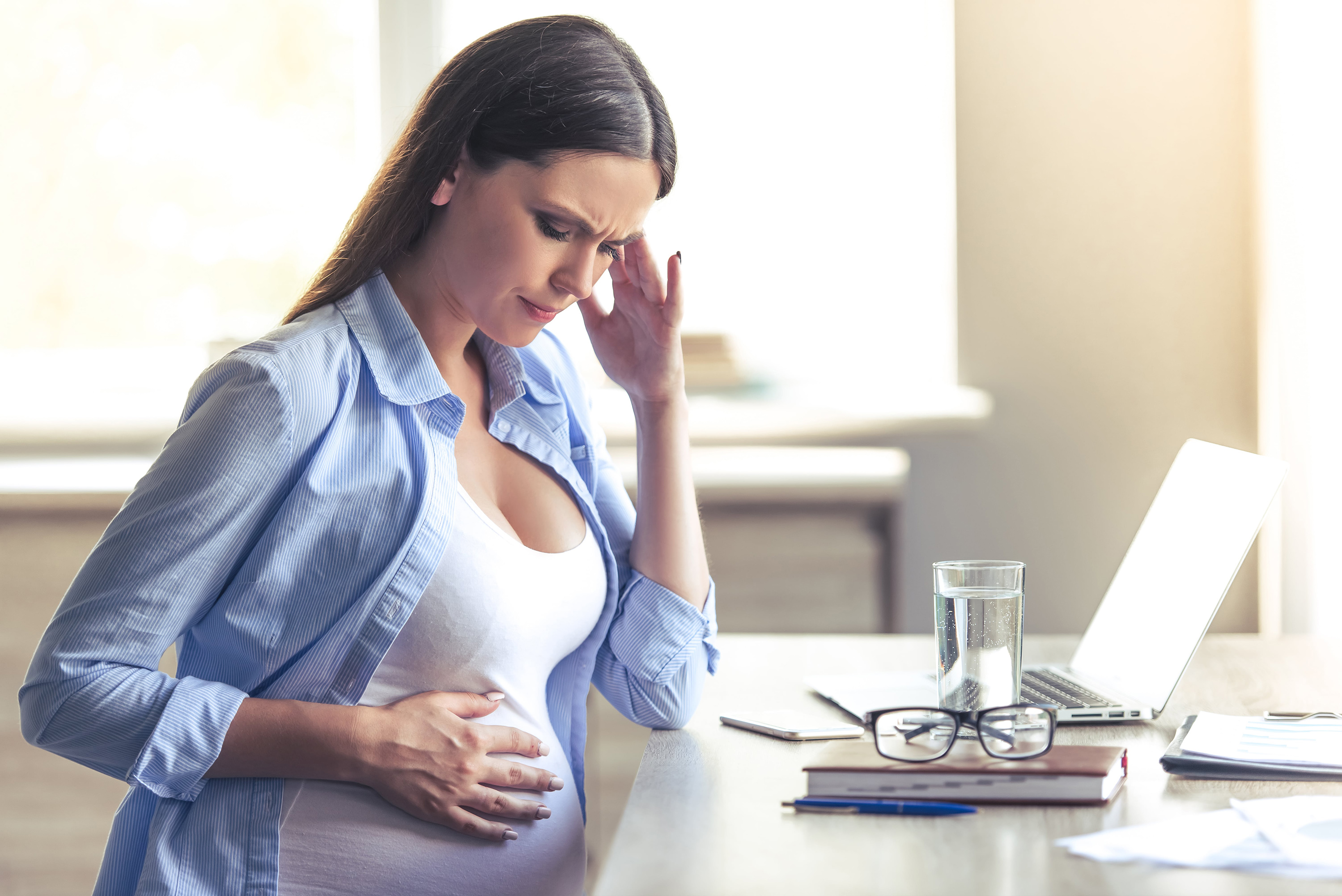 In a recent paper, Simy K. Parikh, MD, from the Jefferson Headache Center at Thomas Jefferson University in Philadelphia, Pennsylvania, reviewed evidence of the safety and efficacy of preventative and abortive treatments for migraine during pregnancy and breastfeeding. Happily, Parikh identified a good list of treatments that could be taken.

In terms of preventative treatments, riboflavin (400 mg/day) and coenzyme Q10 (100mg three times a day) may be effective – if the dosage is started three months before the pregnancy begins. This is great news, but it does involve pre-planning.

During pregnancy, abortive treatments which can be used are metoclopramide, and triptans. In an observational cohort study of 432 pregnant women taking triptans, no adverse outcomes were noted. Of the triptans available, sumatriptan has the most supportive evidence, so is usually the one which is recommended to take.

When it comes to breastfeeding, the options for preventative treatment are; topiramate, propranolol (the preferred beta blocker to use as it has low maternal plasma levels), and potentially angiotensin-converting enzyme inhibitors and angiotensin receptor blockers as they don’t usually transfer into breast milk, though there have been concerns about renal toxicity when it comes to premature babies.

Abortive treatments which you can use while breastfeeding is primarily ibuprofen, as studies show that very low levels of ibuprofen appear in breast milk, even with frequent use. Although if ibuprofen doesn’t work, it may be worth considering Sumatriptan or eletriptan, as if taken they result in low concentrations in breast milk.