Tickling” Your Vagus Nerve – Not Just A Migraine Benefit

Doctors have been trying to treat migraines for centuries. One of the very early treatments called trepanation even involved drilling a hole in the patient’s skull to relieve pressure and eliminate “bad spirits”! 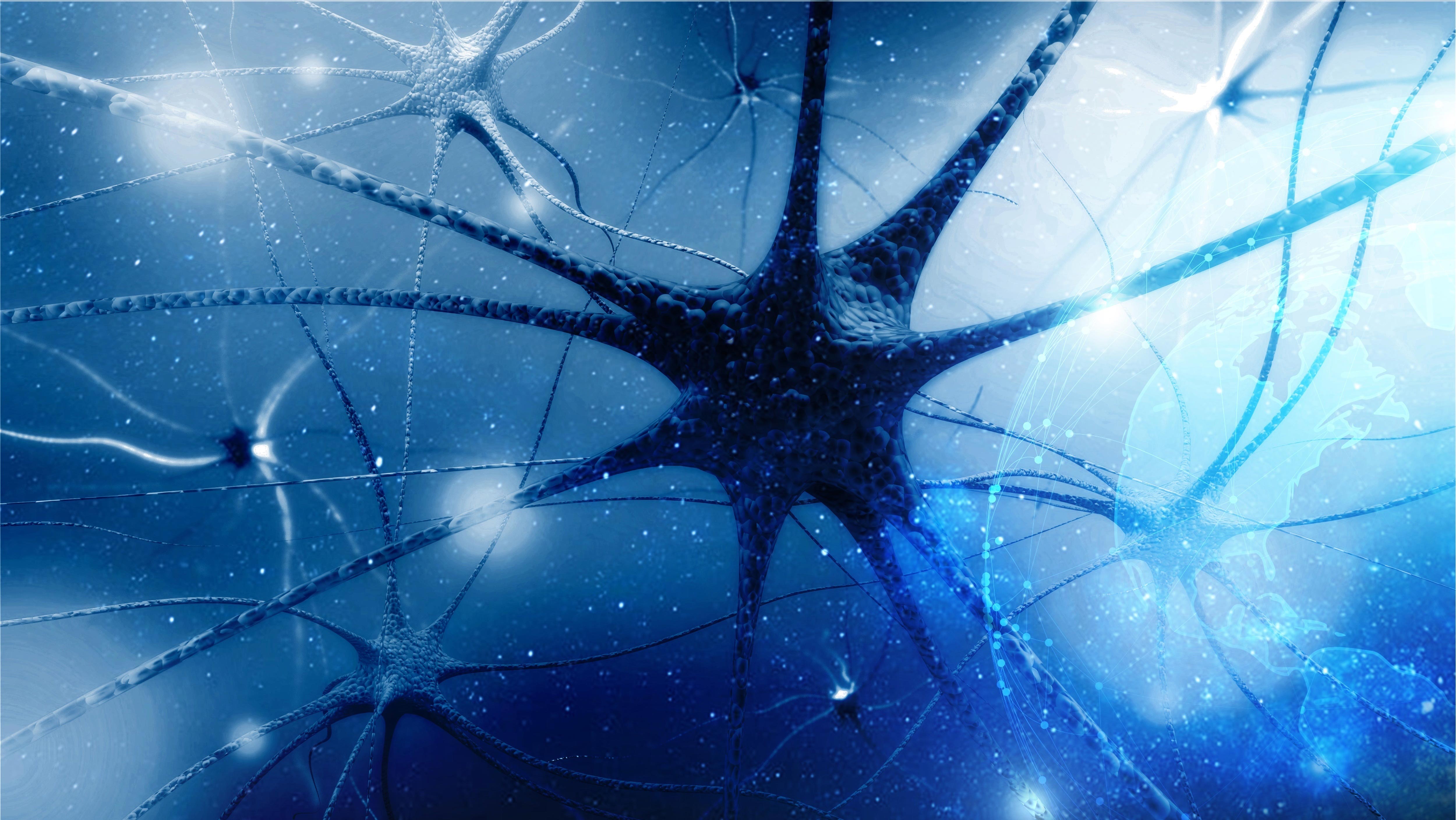 Thankfully things have improved quite significantly from then. One of the most recent treatments for migraines sufferers is vagus nerve stimulation (VNS). This uses a small device to send mild pulses of electrical energy to the brain via the vagus nerve.

The VNS treatment was originally developed as a means of reducing the number of seizures in those with epilepsy, but after epilepsy patients reported fewer migraines as well as fewer seizures, a VNS device was created with migraineurs in mind. A 2015 study of the device found that, of the patients suffering from episodic cluster headaches who tried the device, they had at least a 50% reduction in their migraine pain, and nearly 40% were pain-free. It was also shown to be effective for patients with chronic migraine.

That’s not all that VNS can do though. Added benefits for those who use the transcutaneous vagus nerve stimulation (the version of the device which doesn’t need to be implanted within the body) have been found to include better moods, a better quality of life, better sleep, and, in some ways, better health.

Researchers at the University of Leeds found that stimulating the vagus nerve (a sensation which some who have had it have described as a ‘tickling’ sensation) helped to rebalance the autonomic nervous system for over-55s – potentially slowing down some effects of ageing. In previous studies, the researchers found that “tickling” the vagus nerve improved the balance of the autonomic nervous system in healthy 30-year-olds as well.

The autonomic nervous system is responsible for many of our bodily functions which don’t require conscious thought; digestion, heart rate, and blood pressure to name a few. As we get older, our body changes so that the sympathetic branch of the nervous system is more dominant, and this can lead to the breakdown of healthy bodily functions and make us more susceptible to associated conditions such as heart disease.

Further studies into the effects of VNS are ongoing, but it’s clear already that vagus nerve stimulation could make a big difference to the quality of life for many and in a variety of ways.