Three Coffees Is The Migraine Limit

Newly published research from 2016-2017 has shown that just three cups of coffee a day can significantly increase the risk of suffering from a migraine. 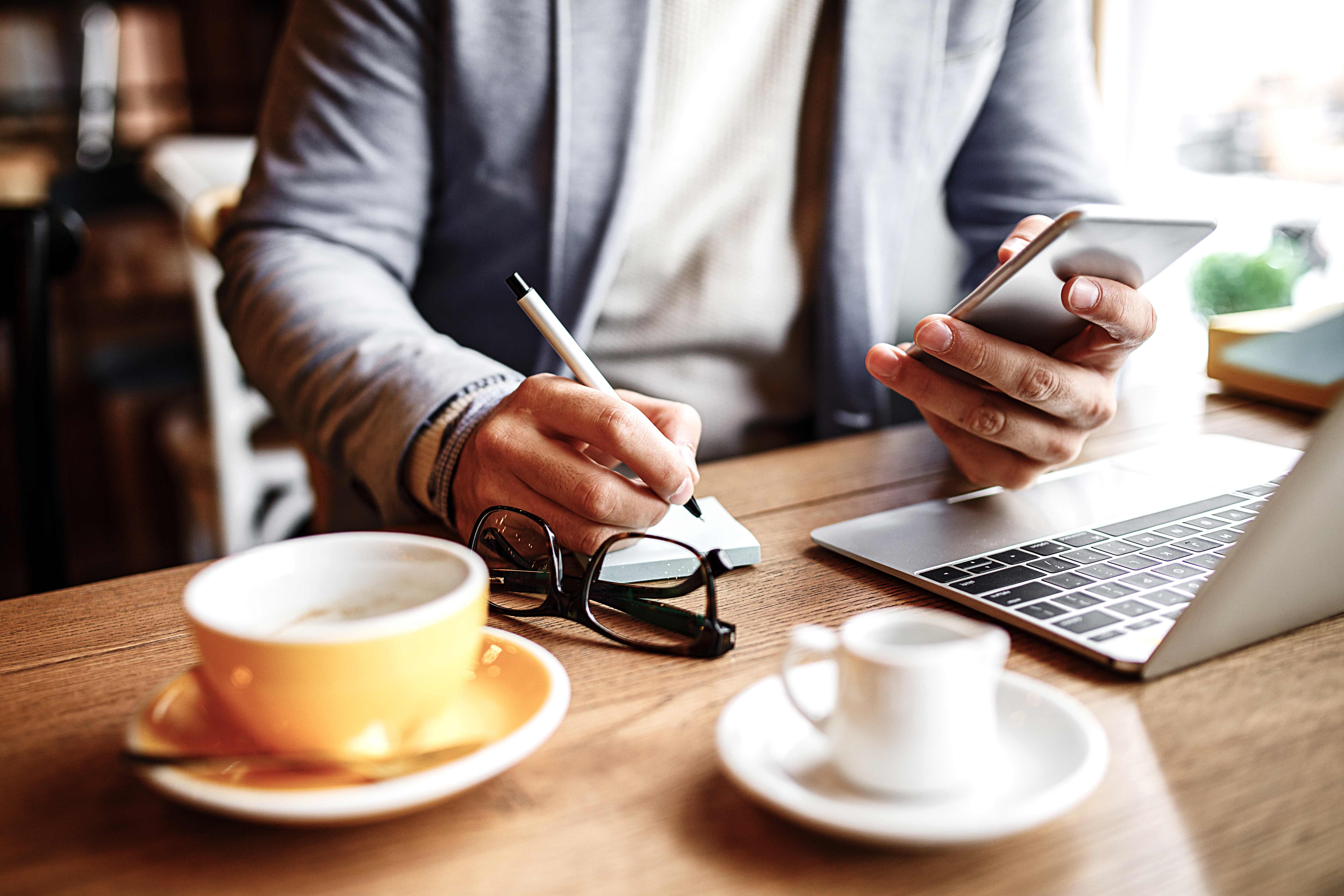 The study was a six-week study which asked 98 people who suffered from episodic migraines (those who suffer from fourteen or fewer migraines per month) if they got a headache on the same day as drinking drinks with caffeine in them. The participants filled in diaries every morning and evening and it was found that, while one or two caffeinated drinks shouldn’t be a problem, three might be the limit.

The lead investigator, Elizabeth Mostofsky, said that “based on our study, drinking one or two caffeinated beverages in a day does not appear to be linked to developing a migraine headache, however, three or more servings may be associated with higher odds of developing a headache.”

As well as noting down in their diaries the number of caffeinated drinks they had had, participants also made a note of any medication use, how many alcoholic drinks they had consumed, activity levels during that day, any depressive symptoms experienced, stress levels, sleep patterns, and menstrual cycles. This was done to help adjust for any confounding migraine trigger factors so that the migraine incidence could be purely about the caffeine levels.

Mostofsky said of the study that; “caffeine’s impact depends both on dose and on frequency, but because there have been few prospective studies on the immediate risk of migraine headaches following caffeinated beverage intake, there is limited evidence to formulate dietary recommendations for people with migraines.”

Although the study found that having three caffeinated drinks a day could significantly increase the likelihood of a migraine, it is worth noting that, for those who rarely consumed caffeine, even one or two servings of caffeine increased the odds of having a migraine that day.