The Placebo Doesn’t Need to Be Secret

The placebo effect is a well-known phenomenon among the medical community. In essence it is where a non-therapeutic pill (such as a sugar pill with no medicinal properties) is given to a patient, after which the patients symptoms improve and the patient feels better. 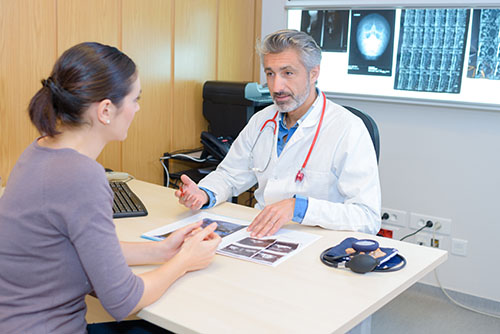 Usually the placebo effect involves not letting the patient know that the pill they are taking is a sham pill. However, Ted Kaptchuk (a professor of medicine at Harvard Medical School, and one of the leading researchers on the placebo effect) decided that he was going to see what happened when he was honest.

During medical studies, the control group isn’t told that they are a control group, but believes that they have been given the drug which is on trial. This time Kaptchuk told all of the trial participants that what they were being given had no medicinal properties. The result, rather amazingly, was that almost twice as many people in the trial who knowingly took the placebo reported adequate symptom relief. Not only that, but the participants taking the placebo experienced improvements to a level that was nearly equal to the effects of two IBS medications which were commonly used at the time (the trial in question was for people with IBS).

In later studies Kaptchuk and his colleagues went on to research the effect which honest placebos (placebos which patients are fully aware are placebos) had on those suffering from other conditions. One of the conditions examined was migraines. Kaptchuk et al found that even knowingly taking placebos meant that migrainers experienced more migraine relief than those sufferers not taking any treatment.

For various reasons, the idea of doctors prescribing placebos to their patients is a controversial one. This isn’t that surprising really. You expect your doctor to be open and honest with you; you need to be able to trust your doctor. On the other hand, given the positive results from studies like those by Kaptchuk, should doctors be allowed to prescribe honest placebos? Would you want them to?