The Migraines Which Shall Not Be Named

There are plenty of literary heroes and heroines who have to struggle against hardships and adversity to beat the odds and save the princess/day/world/universe/you get the idea. There are a small few of these whose hardships include suffering from some form of disability, and there are even fewer whose disability is that they have migraines. There is one though. 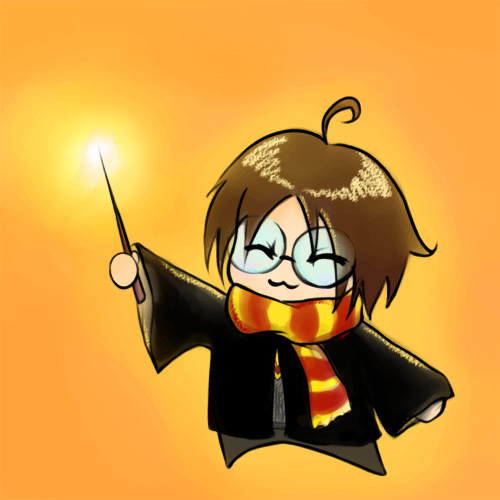 Think about it. All the signs are there. His migraines began when he was eleven; a typical age for migraines to begin. His attacks impair his everyday functions (“It was agony…his knees buckled; he was on the ground and could see nothing at all.” – Harry Potter and the Goblet of Fire). He experiences migraines regularly and he often has warning signs before an attack when his scar “twinges” or “aches”.

In 2007 Dr Fred Sheftall and Dr Timothy Steiner went through the books and analysed the headaches Harry experiences and categorised the type of headache that each one was likely to be.

Their overall conclusion; Harry is a migraine sufferer. He has cluster headaches, wakes up in pain and sometimes finds that the pain gets better after throwing up.

All classic migraine symptoms. Although his trigger is a little unusual. We’d choose an attack from sudden weather changes or it being the wrong time of the month over one from Lord Voldemort any day.