According to experts as many as eight of the forty-three U.S. presidents that there have been so far are thought to have suffered from a form of migraine. And they haven’t been the commonly overlooked ones either such as Garfield or Van Buren. These have been some big names in history – Thomas Jefferson, Abraham Lincoln and John F Kennedy are on the list. 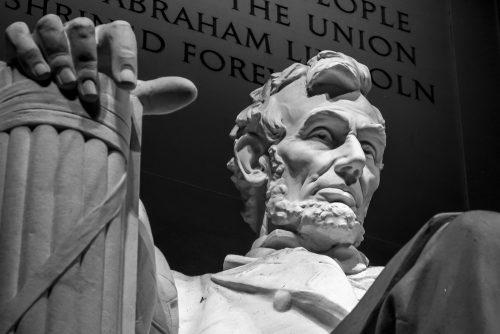 Jefferson had what he called “inveterate headaches” that were triggered by stress and lasted from days to weeks. Lincoln had a migraine attack so bad at one point that his wife Mary had to put him to bed after he “keeled over”.  Ulysses S. Grant, another major president who suffered, described a bad attack he had in 1865 when he was a general serving during the final days of the Civil War. Looking back after the event he wrote about his attempts to cure himself; ”I spent the night in bathing my feet in hot water and mustard, and putting mustard plasters on my wrists and on the back part of my neck, hoping to be cured by morning.” Unfortunately for Grant, it wasn’t all that successful as a solution.

The point is that migraines might slow us down a bit at times, but we’re not going to let them stop us.