The Importance Of Getting Light Right

LED lighting is becoming increasingly common as the go-to form of lighting everywhere. From urban spaces, workplaces, and homes; they can certainly be more energy-efficient, but there are also concerns that LEDs could be affecting our sleep patterns and health. 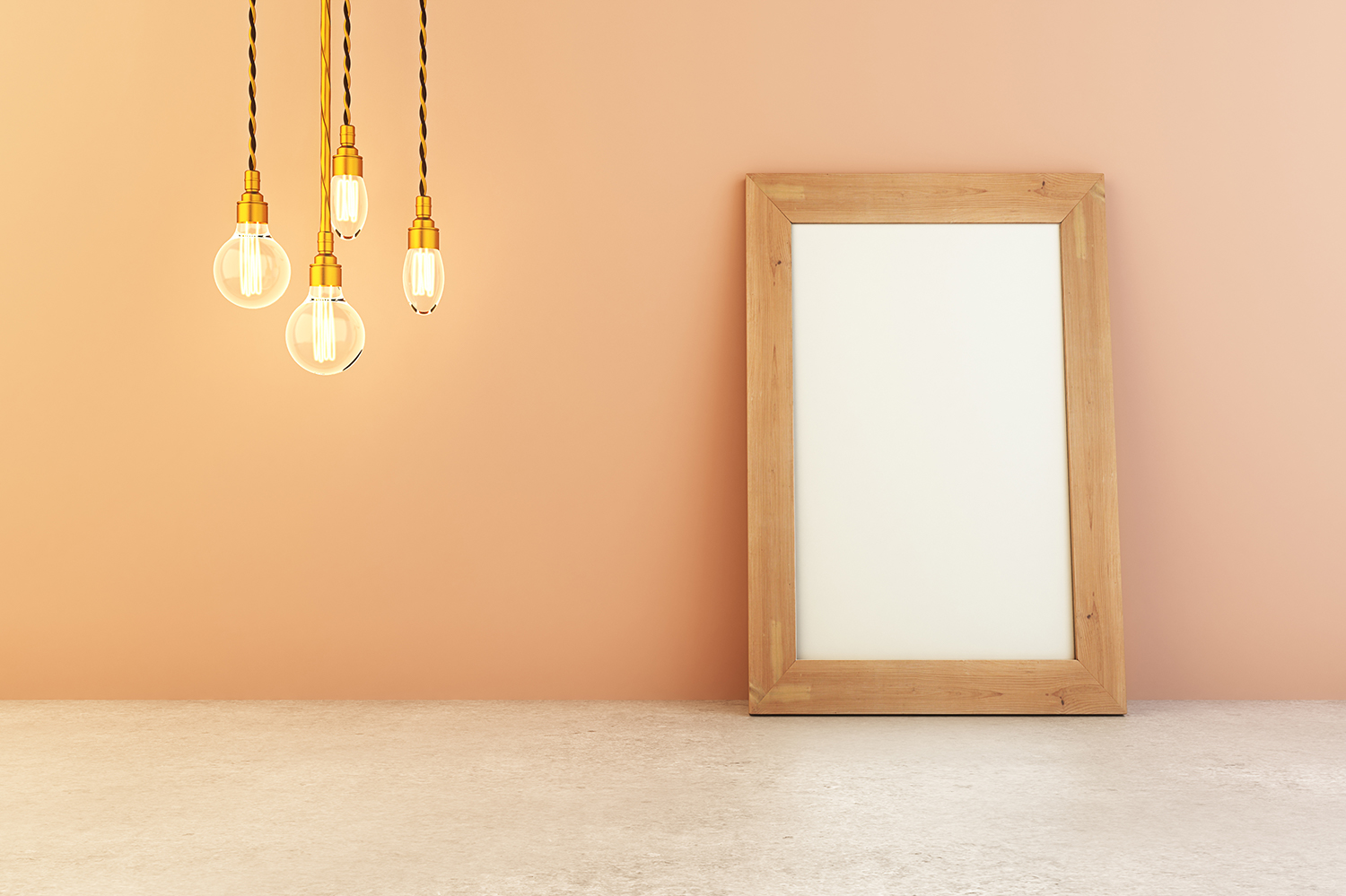 The colour temperature of LEDs can be much harsher and whiter than other forms of lighting like halogen lights with their softer, yellower hue. The more white the colour of the LED light, the greater the number of blue wavelengths- which has been shown in research to contribute to the onset of migraine attacks, headaches, eye strain, and other symptoms. Since LED lights have more blue light waves than other forms of lighting, it makes sense that the widespread use might result in more migraine attacks.

Many people have commented that they have. However, not all LED lighting is bad. It seems to depend on the tone of the light.

Blue light is the most painful, but green light could have a soothing effect according to research conducted by the Beth Israel Deaconess Medical Center (BIDMC) in Boston (and other researchers since). Few companies indeed want to light their offices with green light, but glasses with rose-coloured lenses have been worn by some migraine sufferers with great results. The rose tinting blocks the blue wavelengths of light that are most painful, helping make a difference to the effect LED lighting can have on a migraine sufferer.

Ideally, spaces should be lit with natural lighting, incandescent bulbs, or lighting with a warm pink or peach hue, as light from the red or orange end of the light spectrum will be less triggering and help to minimise glare.