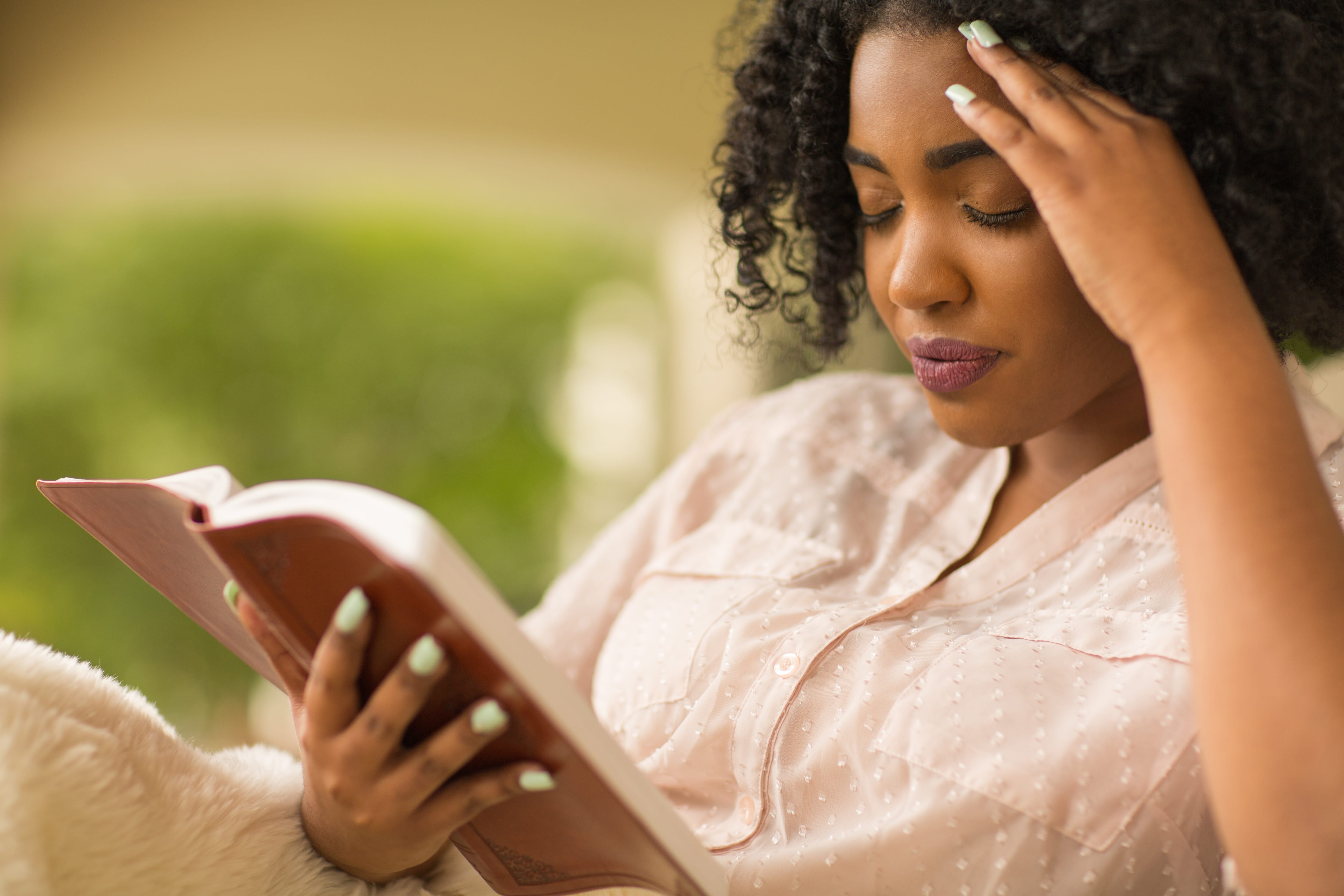 The book is by social and medical historian Katherine Foxhall, and is called Migraine: A History. The book explores “the ideas and methods which ordinary people and medical professionals have used to describe, explain, and treat migraine since the Middle Ages”.

It’s case studies are varied, and one which was particularly interesting was that of a 26-year-old patient who was studied in 1936 by Alfred Goltman – a physician from Tennessee. Four years before Goltman had met this patient, she had been the subject of a “craniocerebral exploration” which was conducted through a small circular opening which was made in the woman’s skull. This left a small depression in her head which had a marked concentration of blood vessels.

Goltman noticed that when his patient experienced a migraine, the depression on her head began to fill up and bulge. It was not painful and when the attack ended, the bulge would recede. From this, Goltman was able to add support to the theory that migraine headaches must be linked to blood vessels as his patient’s vessels noticeably dilated to form this bulge during her attacks.

There are a great number of other interesting case studies in the book, but this one was particularly of note as it illustrated how, until very recently, experimental neurosurgery was popular and generally accepted by patients and physicians. Also, notable is how difficult it was to prove the vascular link to migraines without modern CT scanners!

With case studies such as this included, it looks like it will be a very interesting read for anyone affected by migraines.