Although the specific migraine triggers vary from migraine sufferer to migraine sufferer, there are some foods which commonly trigger migraines for many sufferers. These are the four Cs – chocolate, citrus, cheese, and claret (technically any red wine, but claret was the well-known one beginning with C). 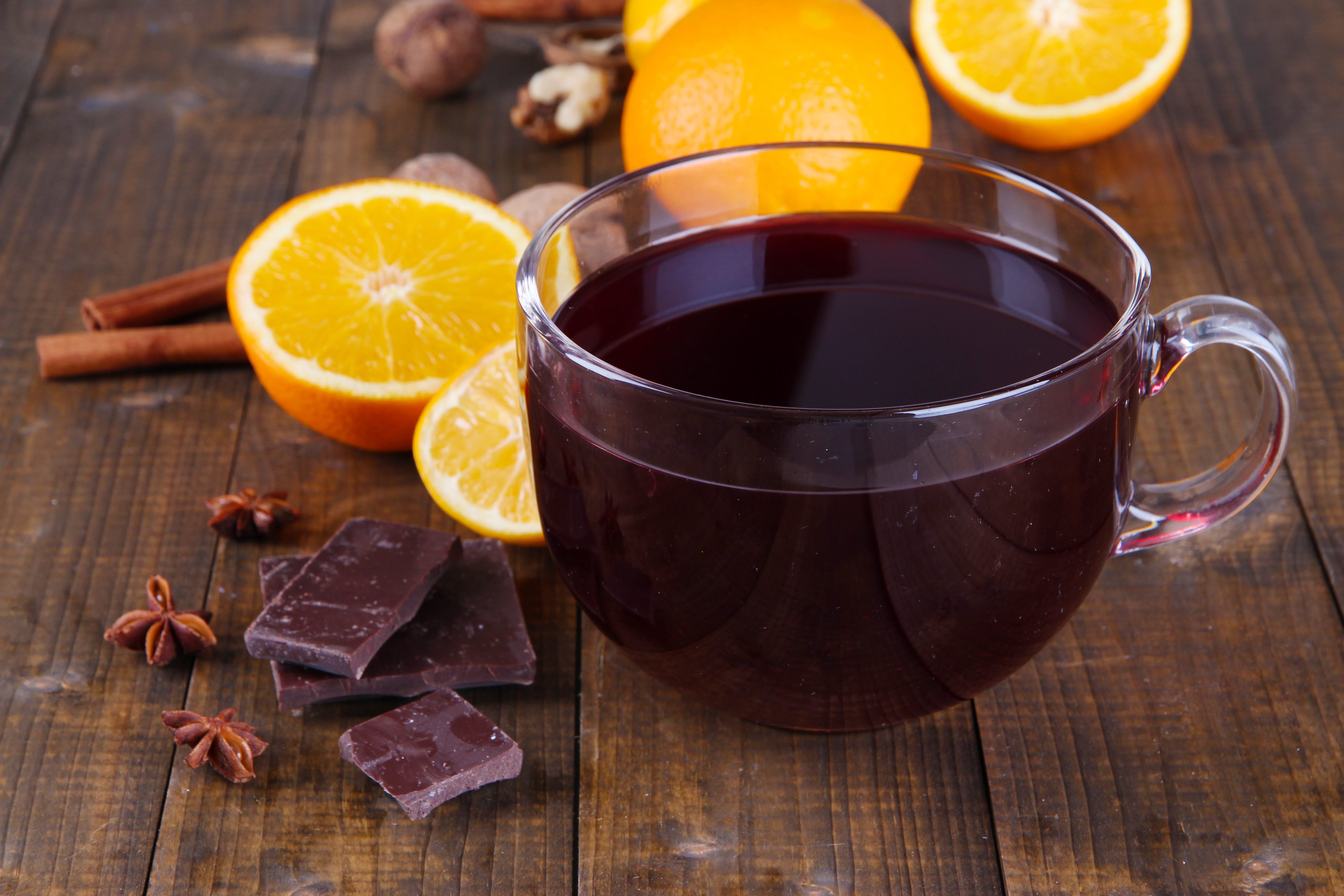 Why should these four foods trigger migraines? There are a range of natural compounds in these foods which can affect signalling in the brain and help to set off a migraine attack.

One compound which has been cited as a trigger is tyramine. Tyramine stimulates the body to produce the hormone norepinephrine – the fight-or-flight hormone which is released during times of stress. This hormone increases heart rate and blood flow, which can help lead to a migraine attack.

Another potential cause are the nitrates found within chocolate, wine, cheese, and processed meats too. Research has found that people who experience migraines tend to have higher levels of gut microbes which can modify nitrates. The waste products from these nitrates are nitrites, which eventually become nitric oxide in our blood. Nitric oxide dilates our blood vessels (and can aid cardiovascular health by boosting blood circulation). Since it’s thought that blood vessel dilation and inflammation can trigger migraines, it makes sense why too many nitrate-rich foods like chocolate and cheese aren’t great.

While having small amounts of these foods can be no problem for some migraine sufferers, eating large quantities can trigger a migraine attack. A migraine attack is often caused by more than just one trigger. Usually, an attack happens when too many things which are migraine triggers for the sufferer (e.g. lack of sleep, strong smells, skipping meals) are experienced in combination.

For some migraine sufferers, this means keeping clear of these four foods is their preferred mode of defence – best to keep the number of triggers building up as low as possible!