The Aimovig Migraine Treatment Has Been Rejected

The National Institute for Health and Care Excellence (NICE) has rejected the proposal that the NHS fund the use of a new treatment called Aimovig for migraine sufferers, despite its being approved for use in Europe last July as the region’s first treatment designed specifically to prevent migraines. 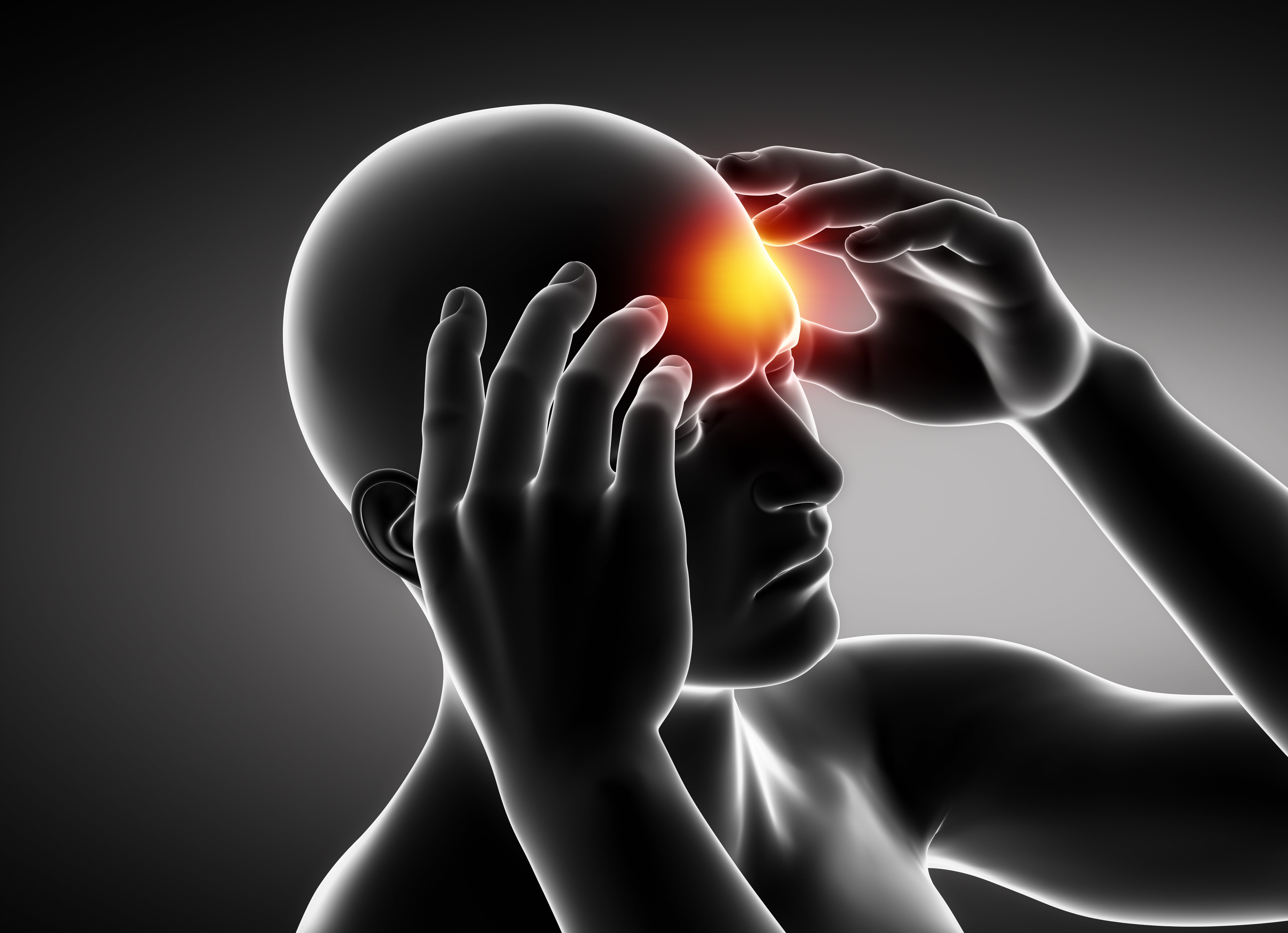 Aimovig differs from other similar migraine treatments in that, rather than targeting the CGRP-R (calcitonin gene-related peptide receptor) pathway, it targets and blocks the CGRP-R itself. CGRP is thought to play a significant and critical role in a migraine attack.

Aimovig had some strong evidence in its favour. One phase three trial assessed the efficacy of Aimovig in episodic migraine patients who had previously been given between two and four migraine therapies without success. The trial found that 30.3% of patients who took Aimovig had the number of migraine days they experienced halved, while the placebo group had only a 13.7%.

The NICE committee who assessed Aimovig felt that the trail evidence “doesn’t fully reflect patients seen in clinical practice in the NHS and nor does it include all the relevant comparators and outcomes”. This means that the cost-effectiveness estimates for Aimovig are higher than what is usually considered to be acceptable when there is substantial uncertainty surrounding a treatment.

Haseeb Ahmad, the country president of Novartis UK (Novartis being the pharmaceutical company who have developed Aimovig), has said that “our priority now is to continue working closely with NICE to address any outstanding questions they have in order to secure access to this innovative treatment for anyone that could benefit from Aimovig, as quickly as possible.”