For centuries migraines have been wrongly considered to be a psychological manifestation of a woman’s inability to manage stress and their emotional state, although luckily nowadays the general population knows this is not the case. Back then though, migraines were thought to be a result of hysteria, depression or stress. The cure for all of these, oddly enough, was said to be marriage. However, a recent article published on the website of the New York Times was recently published in an effort to debunk this myth. 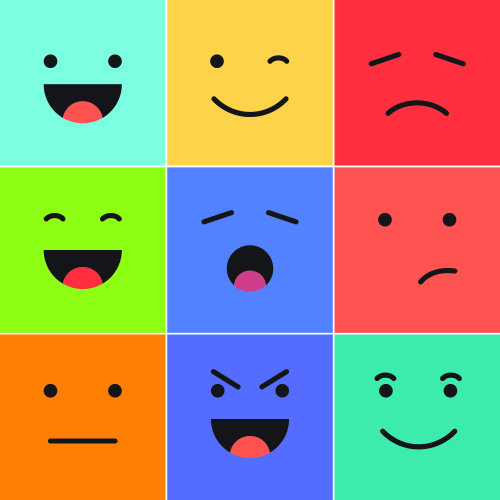 The article gathers together testimonials from a wide variety of doctors, researchers and migraine experts, who all provide evidence that migraines are not an emotional condition, but rather an unavoidable medical condition.

The article includes facts such as, according to David W. Dodick, the president of the International Headache Society, at the last count more than 40 genes were associated with migraines.

Dr MacGregor, a neuroscience professor at Barts and The London School of Medicine and Dentistry, was also quoted, stating that hormonal changes related to the menstrual cycle play a role in migraines for some women and that they trigger “a chain of events which activate neurons in specific parts of the brain and send out signals which other parts of the brain interpret as pain.”

We hope that more articles like this appear in prominent newspapers such as The New York Times, and that they continue to help dispel the myth that migraines are somehow caused by the sufferer.