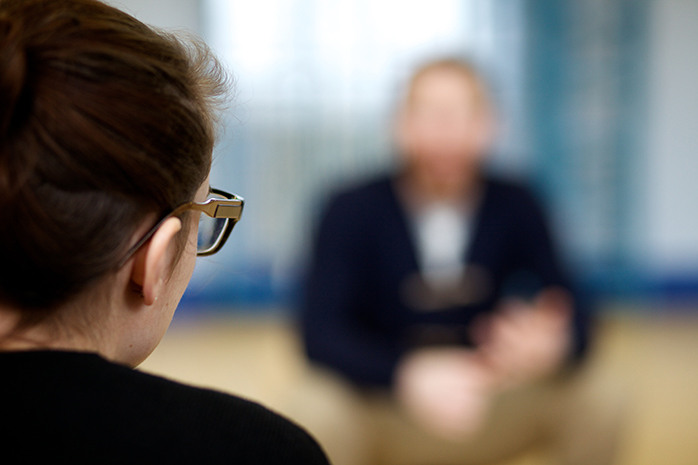 CBT is short for cognitive behavioural treatment. It’s one of the most widely taught and most readily available types of psychotherapy in the US, and is similarly popular with UK doctors and therapists. It can be used to treat a range of illnesses such as insomnia, depression, and irritable bowel syndrome, but has also been used to help migraine sufferers.

The practise of CBT is based on the concept that your thoughts, feelings, physical sensations and actions are all interconnected, and that by breaking bad thoughts and unhelpful behaviours the end negative result can be changed. As well as changing negative patterns to improve how people feel, CBT aims to break down overwhelming problems into smaller parts.

The new paper published in Headache detailed the results of a study in which eighteen adolescents with migraines were given eight weekly CBT sessions. Before the first CBT session, and after the final CBT session, the participants underwent MRI scans to assess the level of activity and connectivity in different areas of the brain through blood-oxygen-level-dependent contrast scans. After the CBT, the scans showed that there was a greater level of activity in the frontal regions associated with the cognitive regulation of pain, and in the amygdala which is the area of the brain which deals with stress and raw emotions.