The European Headache and Migraine Trust International Conference (EHMTIC) is a conference that takes place every two years and showcases the big breakthrough ideas when it comes to managing and treating migraines, including a new treatment known as Vagal Nerve Stimulation. The next one is due to take place in Glasgow this September, and in preparation for this we’ve been looking back at some of the topics from the 2014 event in Copenhagen. 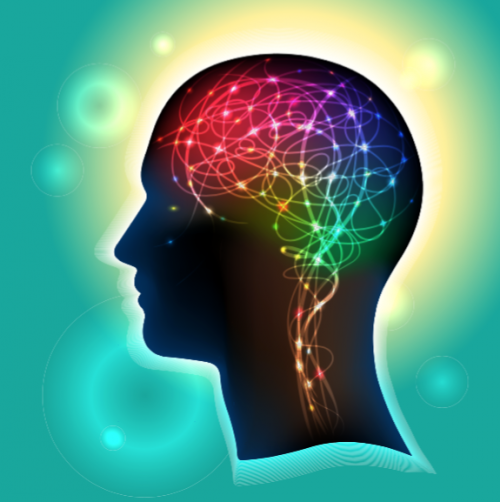 One treatment that was investigated was external nerve stimulation. The findings of a study which had looked into the topic was presented at the EHMTIC and showed some highly positive results.

The study’s name was the Prevention of Chronic Migraine Study [Electrocore]. It involved randomised participants being given either a fake treatment, which involved a low voltage device delivering an electric field and audible feedback, or the vagal nerve stimulation (VNS). Both groups had their VNS or fake treatment three times a day at specified times in the form of two 90-second stimulations administered 5-10 minutes apart.

After two months of this treatment the group who had received the VNS found their average number of headache days per 28 days reduced by two. The fake treatment group had no change. After eight months the reduction in the VNS group was even better; the reduction had gone from two days to nine. Although, interestingly the fake treatment group had also seen an improvement, with six fewer headache days per 28.

A follow-up US study was commissioned