Anyone, whether they suffer from an illness or not, can feel pretty bad the day after a night of little sleep, but for migraine sufferers it can be the final trigger for a migraine attack. It’s not just the amount of sleep that can trigger a migraine though. Poor sleep quality may also indirectly increase headache frequency and severity in patients with migraine. 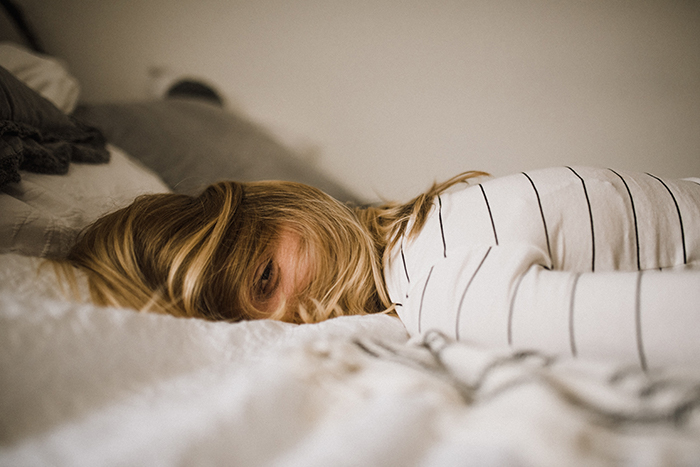 A study published in the Journal of Clinical Neurology earlier this year found that, as well as poor sleep quality leading to more headaches, it could also contribute to “alterations in the neuroendocrine stress response system and metabolic activity during sleep, resulting in impaired daytime function”.

The study authors concluded that “physicians should make efforts to improve the sleep quality in patients with primary headache disorders, since this would further improve the headache-related impact as well as the headache frequency and severity in migraine and tension-type headaches”.

A different study, which was also published this year but this time in the Journal of Medicine and Life, looked at the relationship between sleep disorders and migraine in children. The authors had noted that previous studies about migraines and sleep were usually only studies involving adults, and instead of quality of sleep, they focused primarily on sleep deprivation as a trigger for migraine attacks or the cessation of migraine attacks after sleep. This newly published study looked specifically at migraines in relation to sleep disorders and disordered sleep in children.

The study found that the odds of having a sleep disorder were 5.6 times higher in the migraine group than in the control group. However, it is worth noting that the study was a very small one, with only 34 participants between the ages of five and seventeen being involved.

Despite there being relatively few studies looking at sleep quality and migraines, it’s clear that it’s not just the amount of sleep which can have an impact on migraine frequency – migraine attacks can also be affected by whether the sleep which has been had has been deep and undisturbed.

Not all sleep is equal, and so, perhaps, working with a sleep specialist to improve the quality of sleep is something that migraine sufferers need to be offered as part of migraine treatment.