In 1939, Mr Charles E. Rhein reported to Dr Alvarez that he had successfully treated people suffering with severe migraine attacks by giving them pure oxygen to breathe. 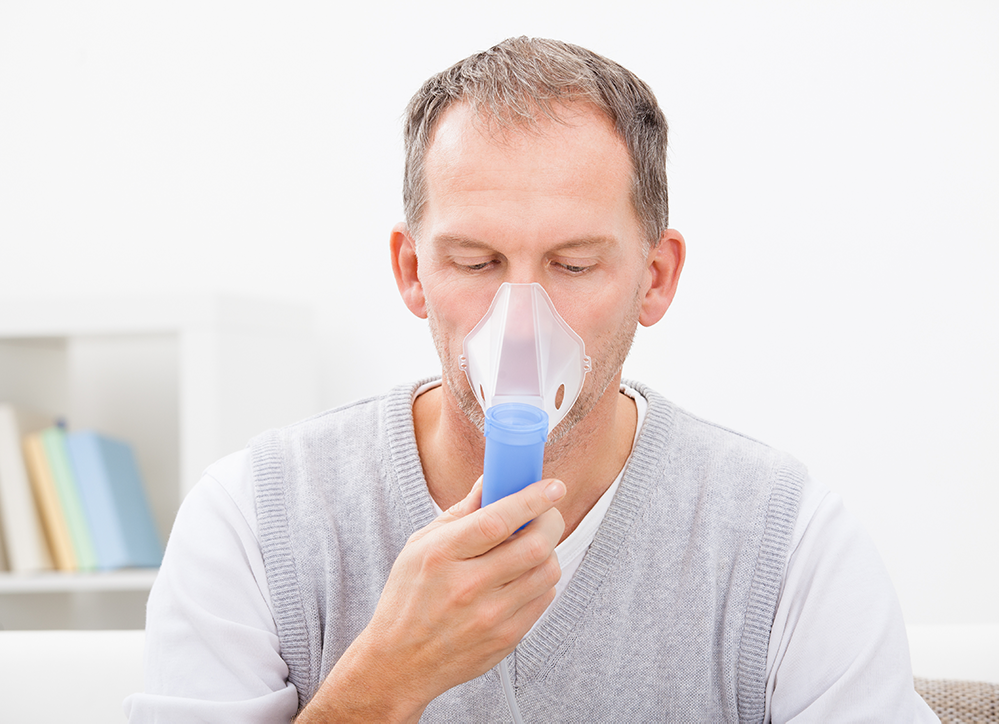 In 1940, following on from this information, Dr Alvarez treated over one hundred people suffering from “migrainous” headache attacks by giving them a flow of six to eight litres of oxygen a minute through a nasal mask. He reported that 80% of those treated were either completely or significantly relieved of their headaches.

Dr Lee Kudrow is another doctor who treated patients successfully by giving them oxygen therapy.  Kudrow had noted previously that just prior to headache onset there was a drop in oxygen levels in the blood.

In 1979, Kudrow, a sufferer of cluster headaches and founder of the California Medical Clinic for Headache in Encino, reported his results from giving fifty-two cluster headache out-patients 100% oxygen at a flow of seven litres per minute. Of these, 75% had “complete or almost complete cessation of head pain within 15 minutes: for at least seven of 10 attacks”.

The fact that Kudrow was studying the efficacy of oxygen inhalation for cluster headache patients and not migraine patients is important. Oxygen therapy has been established as very useful for treating those with cluster headaches, but its efficacy in treated migraines has not been so well studied.

George Sands MD from the Beth Israel Medical Center in New York released some recent efficacy findings (2007) from the oxygen therapy treatment which he had given to some of his patients with migraine headaches.

Sands found that approximately 50% of his patients could achieve some relief from their migraine headaches using oxygen therapy. He gave them 100% oxygen at a rate of eight to nine litres per minute for up to thirty minutes. If no effect had been achieved by this time, he concluded that it was unlikely that any pain-relieving effect would occur.

Oxygen therapy is not such a well-known treatment for migraine sufferers as triptans and traditional pharmaceutical painkillers. However, if a migraineur is thinking of the oxygen therapy option, Sands recommended that “since approximately 50% of patients respond to oxygen therapy, it is worth trying it [before going to the expense and effort of having an oxygen tank installed in one’s home]”.  As ever, any medical treatments which a person is considering undertaking should first be discussed with their doctor.