What Is Neuromodulation? Will It Get Rid Of Your Migraines?

The number one thing most migraine sufferers want is simple; no more migraines. There are so many treatments for migraines out there, and for many sufferers they are able (after a bit of trial and error) to find a treatment plan that works for them to a greater or lesser extent. 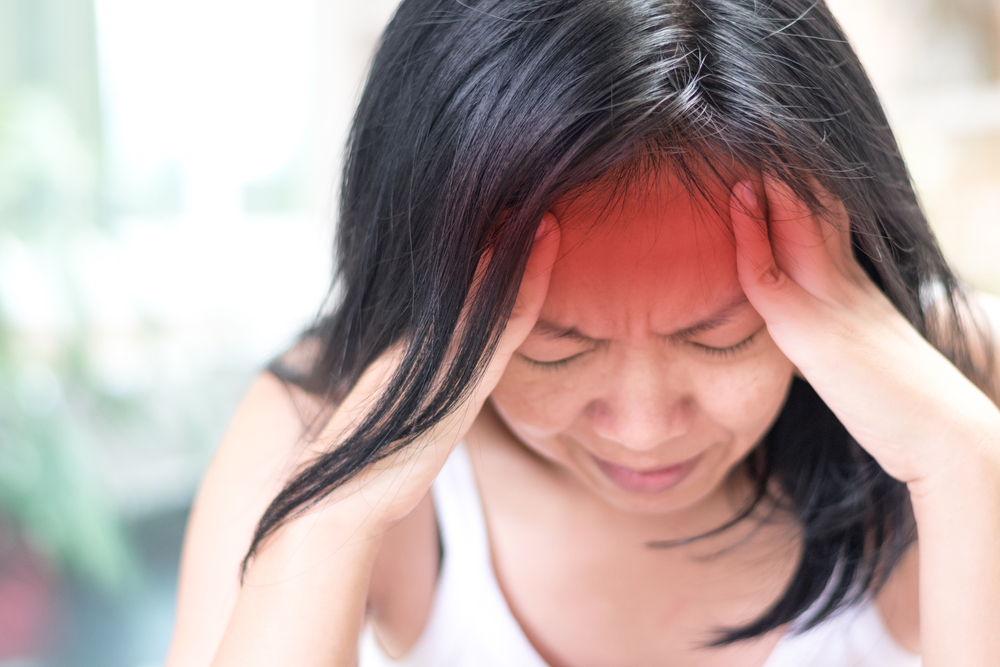 Sadly this isn’t the case for all sufferers. Some migraineurs are still looking for a treatment that will reduce their migraine frequency and intensity. For that reason a new treatment called neuromodulation is being hotly looking forward to by many.

Neuromodulation is something which you may have heard of before under a different name. The treatment is also sometimes referred to as neuro-stimulation. This is a slight misnomer though as rather than increasing brain activity, the way neuromodulation works is that it calms brain activity, not increases it.

Dr. Stewart J. Tepper, a professor of neurology at the Geisel School of Medicine at Dartmouth summarises neuromodulation well. He says that although there are some devices which need to be surgically implanted not all do, and they vary in their technique. “Neuromodulation devices can be electrical, temperature-altering, or magnetic.”

To go into more detail, the procedure known as transcutaneous vagus nerve stimulation uses low voltage electrical currents to stimulate the cervical branch of the vagus nerve. The aim is to relieve pain and reduce the frequency of attacks. The therapy is self-administered and involves no surgery. Rather, the patient places a handheld device, about the size of a mobile phone, on the side of their neck and then slowly increases the stimulation strength until small muscle contractions are felt beneath their skin. They then apply the stimulation for another 90 seconds. This procedure can be used to treat attacks in progress, and also as preventative measure between attacks.

Right now there are three [non-surgical] neuromodulation devices that have been approved by the FDA and are no longer considered experimental. America’s Food and Drug Administration has labelled the three devices as “minimal risk”, meaning they have no known significant side effects and none are expected, England’s equivalent regulatory body, NICE, has also approved the use of some neuromodulation devices for the treatment of some patients with cluster headaches and migraine. However, they do not recommend it in all cases and still recommend medical therapies be tried first such as oxygen inhalation and taking medications such as triptans.