Migraines In Children – What To Look Out For

One in seven people, or 14.7% of the population, is thought to suffer from migraines, and in general migraines are considered to be a problem that adults suffer with, but children can also be affected. 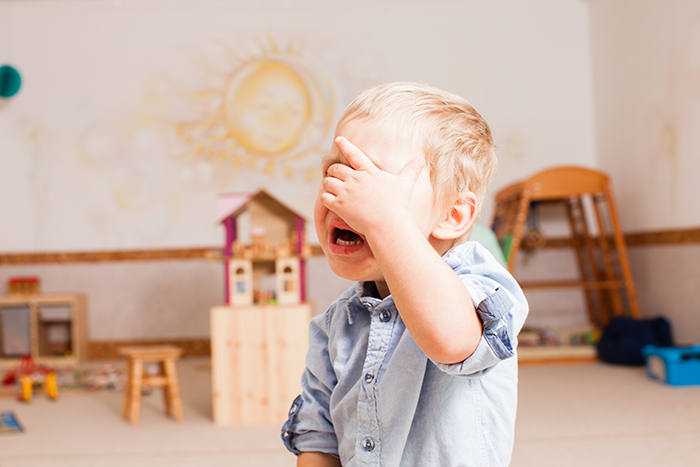 Not many people know that migraines can occur in toddlers, and even in babies. According to some estimates, migraines occur in up to 3% of 3-7 year olds, up to 11% of 7-11 year olds, and up to 23% of children up to the age of 15. Since not many people think of migraines as something that children can get, and especially since the migraine symptoms for children are different to those for adults, it’s hardly surprising that so many children’s attacks go undiagnosed.

In adults, migraine symptoms often include; head pain on one side of the head, increased sensitivity to light and sound, feeling sick, seeing visual disturbances (e.g. flashing lights), and feeling dizzy. There are more symptoms, but these are some of the most common. However, the symptoms which children commonly suffer with are a bit different.

In children, head pain is still a common symptom, but the pain typically affects the forehead and temple areas or the whole head –rather than being on one side. Abdominal pain and vomiting is incredibly common. In fact, with some children it’s the main symptom and the headache pain may not be part of their migraine attack at all. Alice in Wonderland syndrome is another symptom to look out for. This is a neurological condition which causes a distorted sense of perception. A child may describe things that are close by as looking far away, and things that are far away looking close.

Studies suggest that nearly half of children with migraine never receive a diagnosis. This can result in less effective treatment of symptoms, anxiety about future attacks, a loss of confidence, and poor attendance at school.

Simply knowing that if a child says they feel sick, and they are retreating to a quiet and dark place (hiding under a blanket is a common one), that the cause could be a migraine, is the first step in helping a child to get the help and treatment they need. The next one is to book an appointment with a GP, paediatrician, or headache specialist.