Migraines, Depression and Anxiety – What to look out for 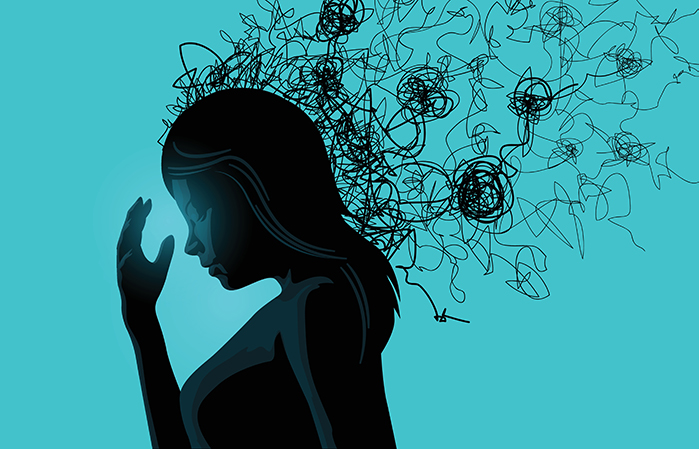 It’s estimated that around 20% of people who suffer from episodic migraines (migraines which take place on fourteen or fewer days per month) may also have depression. That percentage of sufferers goes up as the number of migraine days per month increases. In fact, suffering from migraines makes you five times more likely to suffer from depression than someone without migraines. However, on a more positive note, depression and migraines are so closely linked that some antidepressant medications, including some SNRIs, have successfully been used to prevent migraines.

Unfortunately, depression and anxiety are bi-directionally co-morbid, so to suffer from one of these problems makes you far more likely to develop the other.

With such a prevalence of anxiety and depression among migraine sufferers it’s important to know what symptoms to look out for.

Common symptoms of depression include; a loss of interest in things which used to cause pleasure (hobbies, seeing friends etc), difficulty sleeping, feeling fatigued, difficulty concentrating, decreased sex drive, feeling sad and hopeless, and changes to eating habits – some people go off their food, while others may take to comfort-eating.

Common symptoms of anxiety can include; irritability, excessive fear, and worrying overly in normal life. Given that migraines are unpredictable and for some sufferers an attack can strike at any time, it’s not surprising that anxiety can become an issue.

Depression and anxiety are both treatable conditions – both by means of medication and also through therapies such as CBT, biofeedback, and other non-pharmaceutical treatments. If you suspect you may be suffering from either depression or anxiety, go to your doctor. There will definitely be things they can do to help.