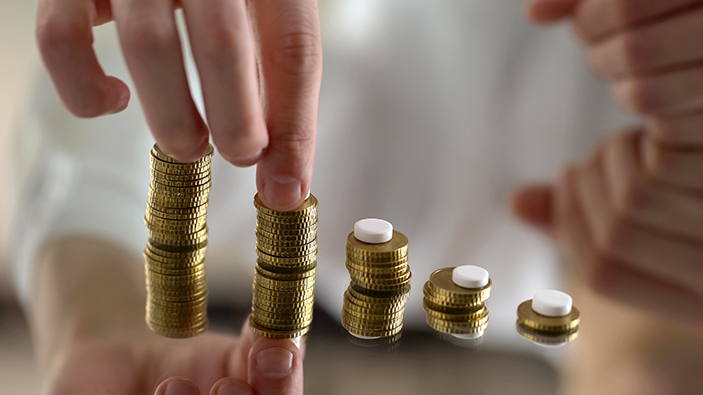 Migraines are a pain, in far more ways than just one. They hurt our head, naturally, but they can also hurt our confidence, our daily routines, and our wallets. In a study which was recently published in The Journal of Headache and Pain, a team of Italian researchers presented their findings which showed that the financial cost of migraines was far greater for women.

The team enrolled 548 patients who were suffering from chronic and episodic migraines and then the team broke down the cost of migraines which the patients had to pay into its different parts.

The main findings of the study in terms of differences between migraine sufferers, and which sufferers had to pay more, were that chronic migraines incurred a cost which was 4.8 times higher than the costs incurred from episodic migraines, but perhaps most notable was the finding that costs were significantly higher for women. The annual cost of migraine for female sufferers was €1517 (or £1368), but for men the cost was only €1274 (or £1149).

The researchers did not say why they thought the costs were higher for women, but historically men are less likely to ask for help or medication and instead feel that they must “grin and bear it”. This is one theory as to why the medication cost is less – the men’s propensity to try and do without medication.

These are just theories however, and more detailed studies would need to be done to find out why there is a cost discrepancy; what (if anything) can be done about it; and whether it is only a discrepancy for Italian migraine sufferers, or if migraines are more expensive to treat for women around the world.