Migraines and The Risk of Alzheimer’s 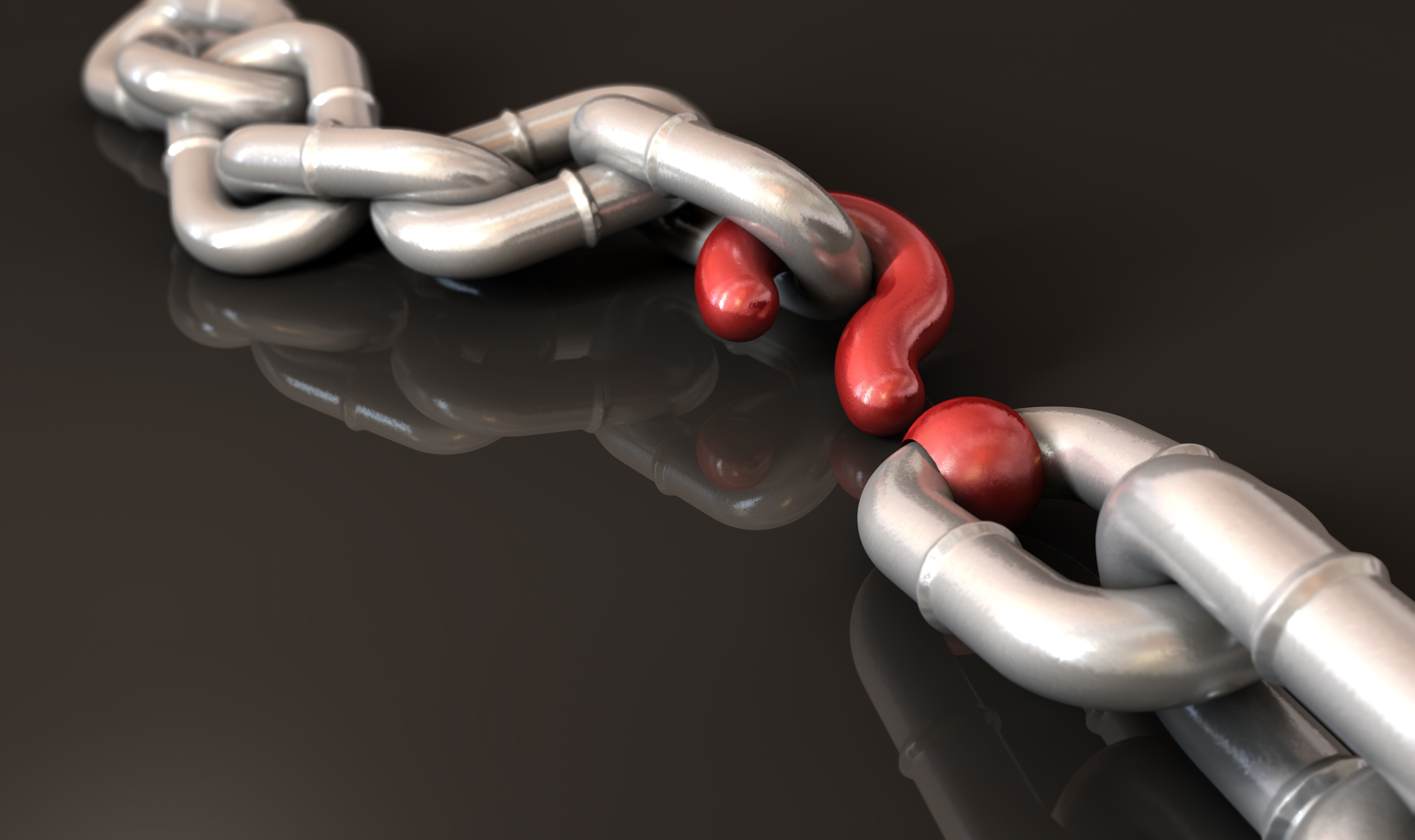 Suzanne L. Tyas from the University of Waterloo in Ontario, Canada, was the senior author of the paper which appeared in the International Journal of Geriatric Psychiatry. She and her colleagues looked at data from 679 participants who were aged 65 years or older, and who at the start of the study (the data was taken from the Manitoba Study of Health and Aging), were “cognitively intact” at baseline.

The analysis found that the odds of having migraines (either migraine with or migraine without aura) were, even after adjustment for confounding and intervening variables, almost three times higher in people with dementia than those without dementia. For Alzheimer’s, the odds of migraine were more than four times higher than in those without Alzheimer’s. However, “despite the vascular mechanisms involved in migraine physiology, migraines were not significantly associated with [vascular dementia] in this study.”

Tays said that while there is no way to cure Alzheimer’s – and so prevention of it is vital, identifying a link between Alzheimer’s and migraines will give scientists “a rationale to guide new strategies to prevent Alzheimer’s disease.” So perhaps it’s not all bad news.