Migraines and A Photo A Day

Artist and university professor Lorie Novak has suffered with migraines ever since she was eight years old. She grew up when migraines were thought to be an emotional illness, not a medical one, and something that was the fault of the sufferer rather than a condition which is out of their control. Because of this Lorie spent most of her life trying to ignore her migraines and pretend that they had no effect on her (they most definitely did). 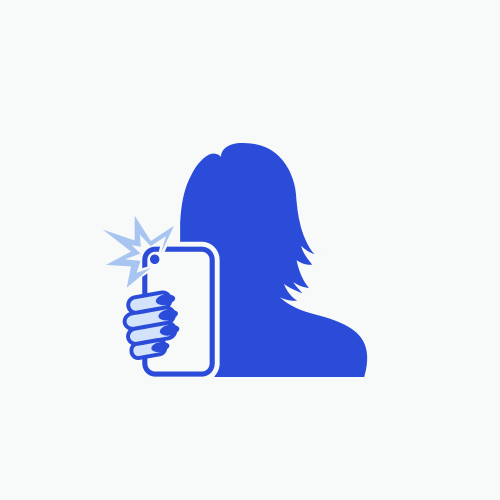 Then, in 2009, having been inspired by an essay by Joan Didion called ‘In Bed’, in which Didion describes her own migraine suffering, Lorie decided to start taking a photograph of herself every time she had a migraine, which could be up to 15 times a month, as a method of expressing herself and as a form of escapism. “When I have a migraine,” Lorie said, “all I want to do is leave my body so I won’t feel the pain. My laptop is my escape—it allows me to ignore my body and, by photographing myself, see myself. I can express what I can’t articulate and make the pain visible.”

To begin with the project was just something she did for herself, but since 2014, in an effort to raise migraine awareness and to help other sufferers, she has published her photos online. You can view her photos and learn more about her experiences at http://100migraines.net/index.html.