Migraines Affect More Than The Sufferer

Any migraine sufferer is probably already well aware that their migraines have a big impact on their day-to-day lives. From being careful about what they eat, and when they eat it, to minding how late they stay up and what position they sleep in. In order to try and stave off migraine attacks, migrainers tend to follow careful regimes. Not only that, but they still have to suffer lost days at work and cancelling plans when migraines strike. These consequences of migraine have all been thoroughly looked into. For example, in 2010 the Confederation of British Industry was able to conclude that over 25 million working days per year are lost to migraine. Though what is not so well documented is the effect that migraines can have on friends and family. 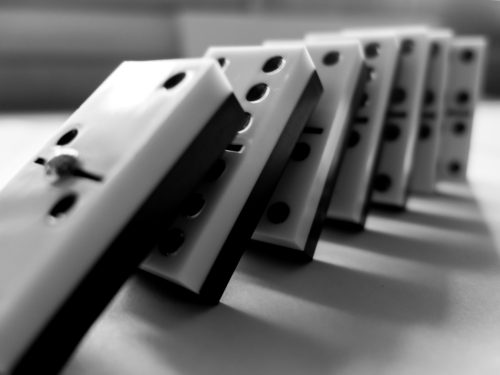 In an effort to fill the knowledge gap a web-based study of chronic migraine sufferers was conducted. Using the information gathered from almost 1,000 men and women with chronic migraine, researchers were able to conclude that, on average, sufferers have to cancel plans more than four times each month. Other discoveries they made were that 20% of respondents had missed a planned family holiday due to their migraines within the past year, and that they had reduced involvement in family activities almost seven times per month.

Following these results Dr. Andrew Blumenfield, the Director of the Headache Center of Southern California, noted that these findings were important as they allow neurologists to identify the wide and variable effects of migraine. Understanding how headaches impact each separate migrainer is vital when it comes to identifying what the best course of treatment for each patient may be.

The message behind the study is not one of guilt or blame. That’s the last thing the researchers were aiming for. Migraines are not a condition that the sufferer can control; they are no one’s fault and no one should feel guilty about having them. What the study hopes to do is to highlight just how much of an impact migraines have on society as a whole. It is not just the sufferer who migraines affect; it’s their friends and family too. If a child, or perhaps a partner, has a debilitating migraine and needs looking after then that’s not just one person who will need to take a day off work or school, but two people. Given this, the impact of migraines on society as a whole is probably much greater than we think.

More evidence then, as if we needed it, that the treatment of and research into migraines needs to be given more time and funding.