We’re fairly used to migraines having very few upsides, if any, but according to a study carried out thanks to support from the National Cancer Institute, there may be at least one positive side effect.

It’s a widely accepted fact that one cause of migraine can be fluctuating oestrogen levels, specifically falling oestrogen levels. Evidence of this has come from studies that have examined this hormone in the bloodstream before, during, and after migraines. As well as lab-based proof, the effect of oestrogen on migraines has been noted thanks to the fact that many women experience migraines that coincide with their menstrual cycle, specifically the times when oestrogen is low or falling such as just before a period. In addition, a large proportion of women find that they experience fewer or even no migraines while they are pregnant, then more migraines when they are going through the menopause, and then few to no migraines after the menopause. This is all strong evidence supporting the migraine often stemming from fluctuating oestrogen hypothesis. 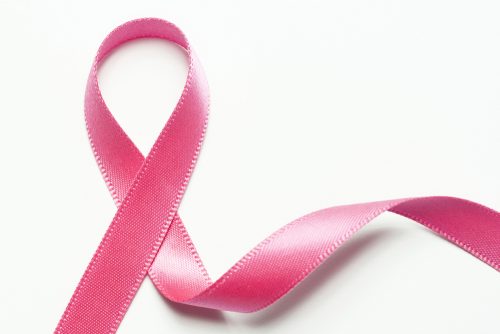 Another condition that is influenced by oestrogen levels is breast cancer. There are some forms of breast cancer that have receptors which bind to oestrogen and stimulate the cancer to grow. Given this fact, a theory was put forward that migraine sufferers, who can frequently have less oestrogen than non-migrainers, may have a lower risk of certain types of breast cancer.

Robert W. Mathes and Kathleen E. Malone et al looked into this possibility through the NCI supported study. They took data from two population-based case-control studies to chart the relationship between migraine and postmenopausal invasive breast cancer. There were 1,474 control participants and 1,938 participants who had had cancer, all between the ages of 55 and 79 years old.

It was also noted that the reductions in risk were not dependent on whether or not a migraine sufferer had used prescription medication to try to control and treat their migraines in the past. It was therefore concluded that the medications commonly associated with migraine such as beta-blockers, triptans and tricyclic antidepressants were not the cause of the decreased risk.

So to sum up, migraine is horrible, but at least if you do have migraines it looks as though this study has at least found you may be less likely to develop breast cancer, although as with any theory, more research will have to be done.