The Eurolight study (or, to give it its full name; the Eurolight study on consultations and utilisation of migraine-specific medications as indicators of adequacy of medical care in Europe) was a cross-sectional questionnaire-based survey which was given to over 9000 participants across ten European countries. It was looking to illustrate the current burden and impact of migraine within Europe. It went on to show just how underfunded and undertreated migraine is. 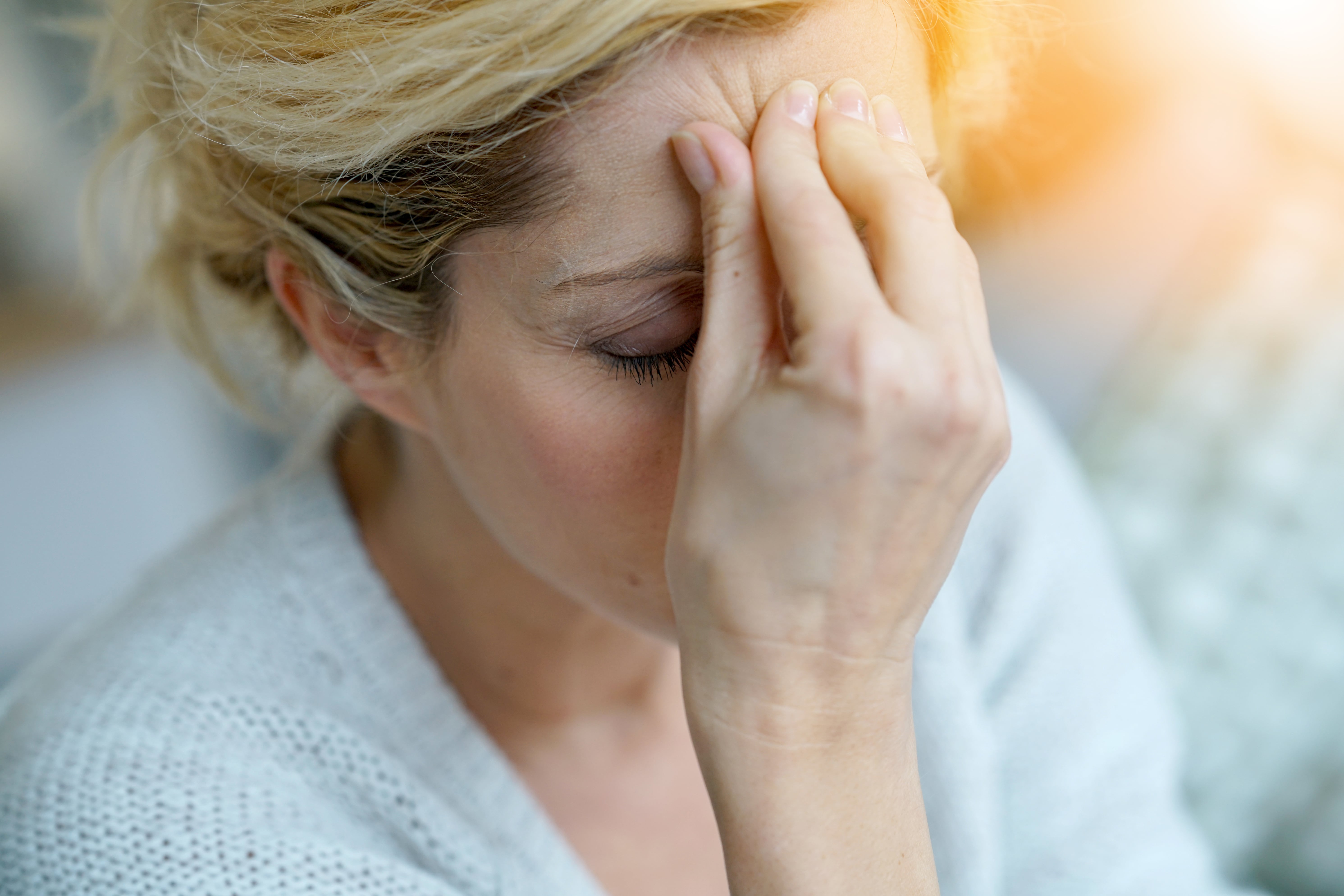 Among the 1175 participants who reported frequent migraines that took place on more than five days each month, less than 20% had seen a health-care professional – either a GP or a specialist. Added to this, fewer than 10% were receiving adequate acute treatment, and even fewer than this had the preventative medication for which they were eligible.

This is troubling news as it is, even if it was only a small-scale problem for a few people it’s troubling. It’s not a problem which affects only a few people though. The latest Global Burden of Disease study (from 2016) found that migraine was behind only lower back pain in the list of common causes of years lived with disability for all ages and genders. However, when divided by age group, it was found that migraines are the number one cause of years lived with disability for those aged between 15 and 49.

You would think then that, given how many people it affects, that funding for research into causes and treatments of migraine would be fairly sizeable. It is not. Figures provided by neurologist Peter Goadsby of King’s College London, and published on the Lancet website in 2017, stated that less than £1 per patient was being spent on migraine research. Things were even worse for American migraine sufferers that year though. Migraine is responsible for 46% of the U.S. disability burden due to neurological diseases and stroke, but migraine research makes up just 0.6% of funding. In 2017, the National Institutes of Health funding for migraine research was about $0.50 per sufferer. Looking globally, migraine receives less research funding than all of the world’s most burdensome diseases.

Plainly, migraineurs worldwide are simply not receiving the funding or the treatment which they deserve.