A federal court in Ohio earlier this year dismissed Family and Medical Leave Act and disability discrimination claims that were filed by a nurse who, having been found asleep whilst on duty, was fired from her job.

This sounds terrible, and we were really shocked by it, however it appears that perhaps the case is not as cut and dried as we thought. 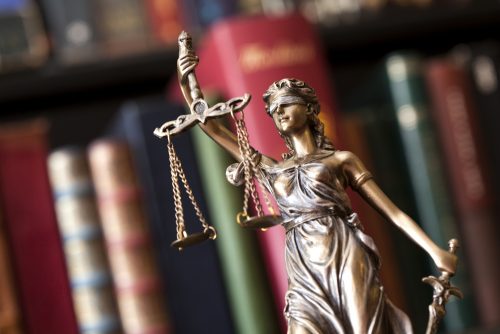 The court ruled that the hospital was justified in firing the nurse as she had not told her hospital employers before she was found asleep that she needed FMLA leave.  They also ruled against her claims because she had been spoken to previously about how best to cope with her migraines. Her supervisor had talked with her about FMLA leave and how to apply for it when her migraine condition was brought to the supervisor’s attention, and her supervisor, as well as giving advice, had asked that she tell another nurse or other hospital staff if she needed to stop because of a migraine so that patient care could continue to be given.

Following this, in the past the nurse had asked for FMLA leave and been granted it, including while on a shift. However, on the occasion which she was been fired for, she hadn’t told anyone. Furthermore the court was told that in 2014 coworkers had filed complaints that they sometimes could not find her during her shifts and that she was using the call room inappropriately.

Part of the reason that the court ruled against the nurse’s case was that she hadn’t brought an example of any other employee who had engaged in the same conduct and was treated differently under the policy the Hospital relied on to discharge her. The other main reason given was in relation to Sixth Circuit case law – the court found that, because the Hospital honestly believed that the nurse was sleeping while on duty, she could not prove that the stated reason for terminating her employment was a cover for unlawful conduct. It was hospital policy that sleeping while on duty was classed as a major infraction which could result in suspension of dismissal.

So was this a fair termination or a miscarriage of justice? Should more have been done to make provision for her migraines? Or was it her fault for failing to tell her coworkers that she was in the grips of a migraine?