A New Migraine App For Children 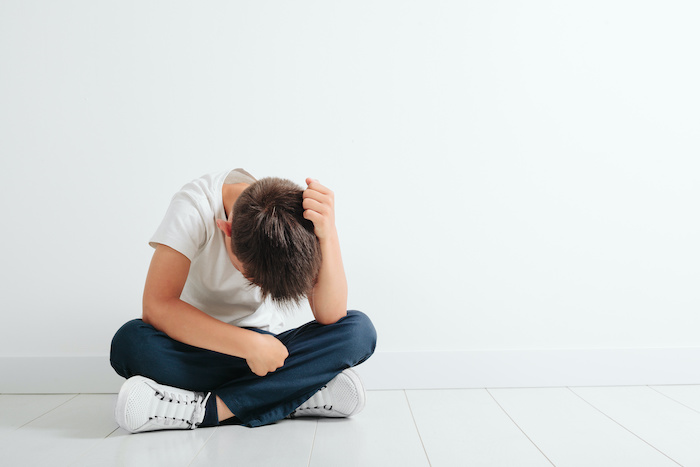 As many migraine sufferers are all too well aware, the condition can be an isolating one. It’s not an easy thing for those who don’t suffer from them to fully understand – a common issue of invisible illnesses the world over.

With this isolation in mind, an app designed for young migraine sufferers has been developed by a pair from Cambridge who experienced this migraine-isolation issue in their own childhoods. They hope that their app will be able to address the lack of connection which younger sufferers in particular can feel.

The app is called Happyr Health, and it has been created alongside psychologists and migraine experts. It features an augmented reality avatar that children can talk to within a safe and secure environment. From the child’s conversations, and from information from a parent dashboard, the app also aims to identify individual migraine triggers, in addition to being a place where the child can relieve their worries and talk openly about their migraines.

It’s still early days for Happyr Health, but it has good foundations – in the summer its founders were awarded a £10,000 Cambridge University Entrepreneurs grant, and there has been a crowdfunding appeal to help get the app into the marketplace.

Naturally, talking to real people is key in fighting isolation and loneliness, but Happyr Health could prove to be an invaluable resource for children who need a place to talk freely and without fear about their migraine experiences.