Migraine and ADHD – Is there a link?

A team of researchers have recently published the results of their study which examined a potential link between ADHD and migraines in BMC Neurology. The aim of the study was to assess whether migraines (both with and without visual disturbances) and Attention Deficit and Hyperactivity Disorder (ADHD) are comorbid disorders. ADHD and migraine have already been found to be associated in children and adolescents, but the association had not been assessed in adults before. 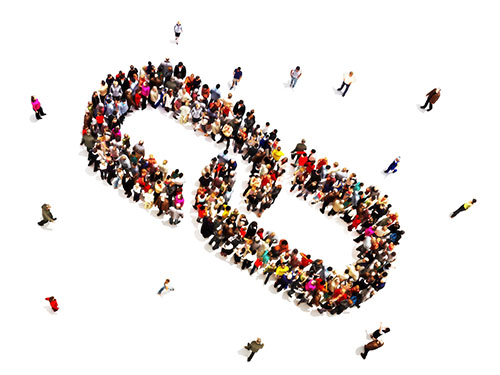 To assess whether or not the two conditions are linked, the researchers looked at the results from 26,456 clinically validated questionnaires from participants who were recruited as part of the Danish Blood Donor Study.

To identify which individuals to study, those who answered yes on the questionnaire to either “have you ever had a migraine?” or “have you ever had visual disturbances lasting 5-60 min followed by a headache?”, were considered to have migraine. Whether participants had ADHD was assessed using the current national recommendation for clinical assessment of adults – the ADHD Self-Report Scale v1.1. This involved 18 questions being scored on a 0=never to 4=very often scale.

The study was carried out purely to assess if there was a comorbidity between the conditions, not to identify what the reason for this might be should a comorbidity be found. However, it has been previously suggested that the link originates from dysfunctions in the dopaminergic systems. This is because many of the migraine symptoms can be provoked using dopamine receptor stimulation, while dopamine has long been thought to be involved in ADHD. In fact, the effective ADHD drug methylphenidate acts by inhibiting dopamine reuptake.

The researchers hope that the results of the study will lead to future studies that will reveal which genetic and environmental factors contribute to the migraine-ADHD link.