It’s still more often the case than not that if you ask someone to tell you what kind of people get migraines, they’ll probably tell you that it’s young women. The thing is that migraine can occur no matter what your age and it doesn’t matter if you’re a man or a woman. In fact, before the age of puberty, more boys suffer from migraines than girls. Even after puberty the number of men who experience migraines is high. It is thought that around 18% (in the US) of women suffer from migraines, and around 6% of men suffer. 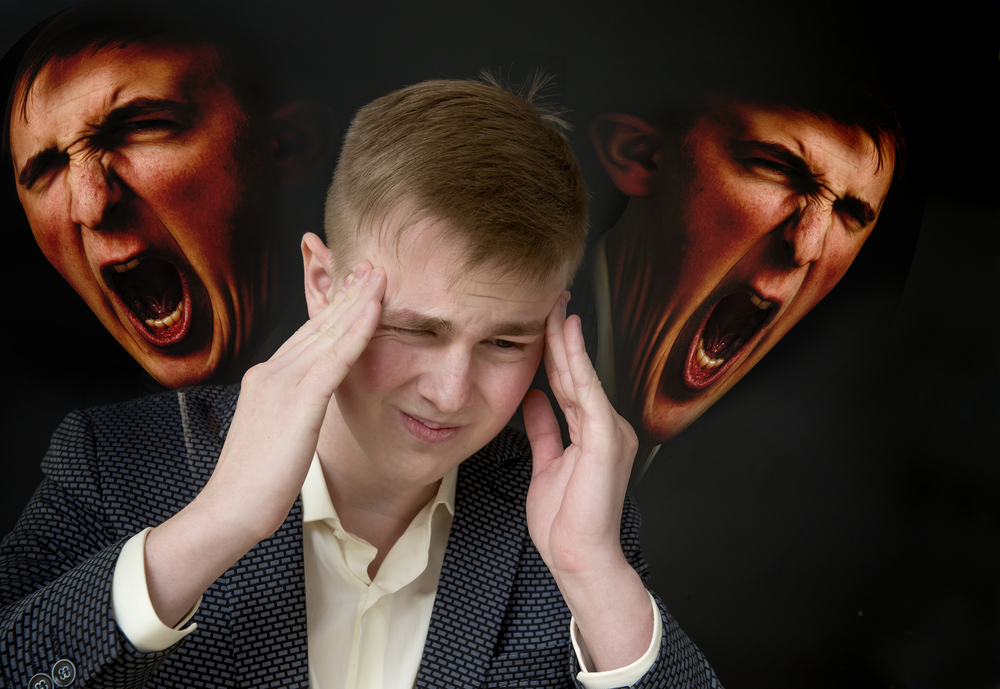 However, that 6% figure is probably wrong, because men are less likely than woman to get diagnosed. Approximately 60% of women with migraine are never diagnosed, but that goes up to 70% with men. The problem is that men don’t like to talk about what is often seen as a ‘women’s disease’. In the U.S. 3.5 million men have ulcers – three times as many men as women, but 9 million men have migraines – but the gender split for migraine sufferers is more heavily female. Because of this skew, men seem reluctant to talk about their migraines.

Without a diagnosis, sufferers aren’t able to get the best treatment and support for their migraines so the problem won’t get fixed. We need to talk about men with migraines and make it clear that this isn’t just a woman’s problem, it’s an everyone problem.