Being pregnant is a huge challenge even of itself, but add migraines into the mix and it’s a whole other ballgame. You want to do the best for your unborn child, but you also need to keep your migraines under control. The big question then is; what migraine treatments and medication can you use safely whilst pregnant? 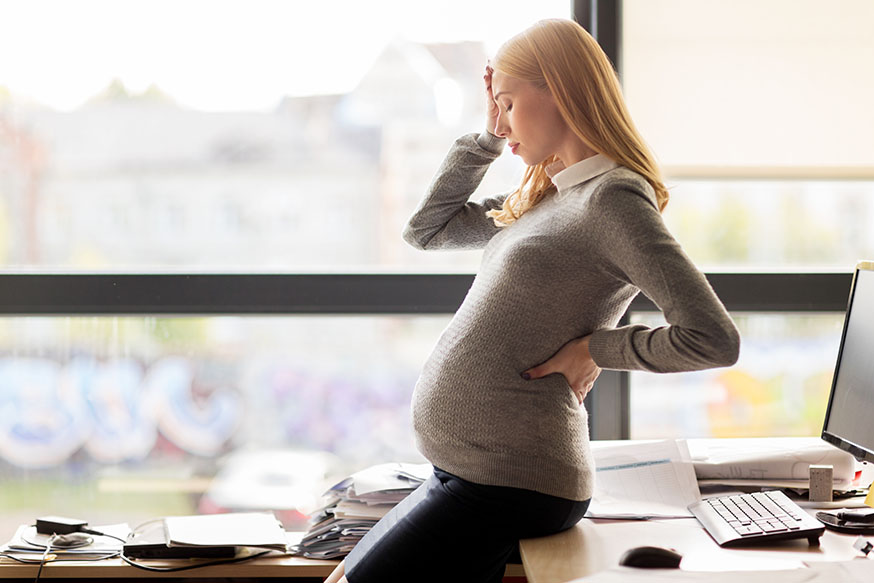 There have been some doubts in the past about whether the risks of migraine treatments mean that, during pregnancy, migraine medications should be avoided. However, a review from 2017 conducted on behalf of the European Headache Federation School of Advanced Studies concluded that treatment shouldn’t be suspended as undermanaged migraines can lead to stress, sleep deprivation, depression, and poor nutritional intake which can have negative consequences for both the mother and baby.

The review did state that the preferred strategy for treatment would be a non-pharmacological one, but that if this was inadequate, “a well-considered choice should be made concerning the use of medication, taking into account all the benefits and possible risks”.

With this in mind, the review took into account the risk of certain medications, and concluded that;

So these are good options to ask your doctor about specifically.