Ketamine tends to hit the headlines because of the damage it can do. Ketamine, also known as ‘K’, ‘Vitamin K’, ‘Special K’, and ‘Donkey Dust’ (among others), is a strong anaesthetic which gives its users a feeling of detachment from themselves and their surroundings. Its effects can be stimulating, induce psychedelic effects and also painkilling. This means that the likelihood of death from an accident is hugely increased if someone has taken ketamine. In fact, one study found that 83% of ketamine users knew someone who had an accident while taking ketamine. 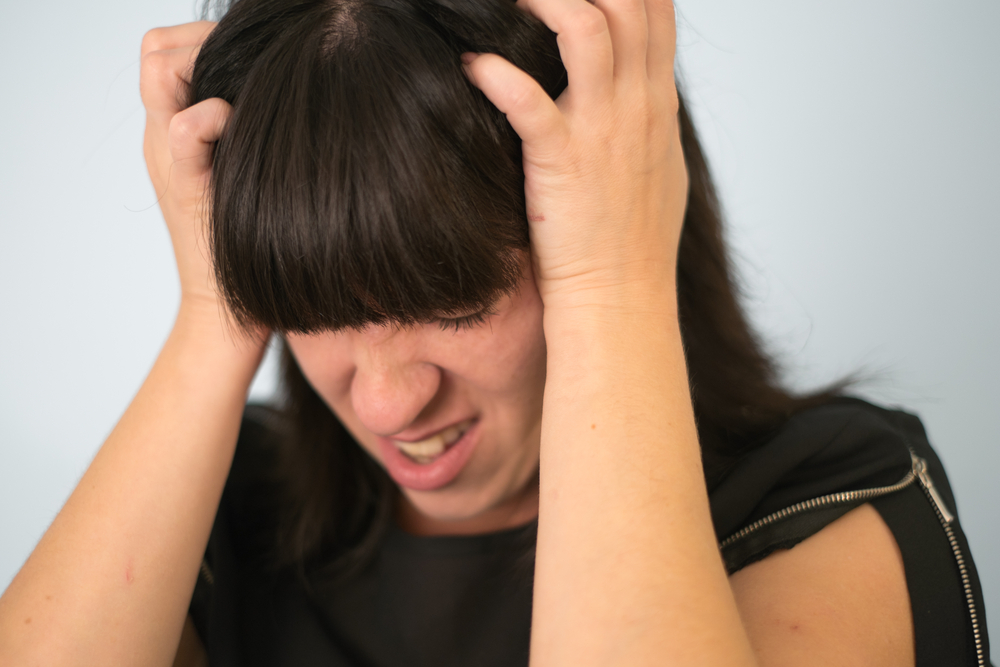 It’s for this, as well as the increased risk of depression and problems such as ulcerative cystitis (where the bladder wall thickens (and in some cases to such an extent that the patient has to have their bladder removed)) that mean that in the UK it is a category B drug. Just having it in your possession can land you with up to five years in prison and/or an unlimited fine. However, new studies show that ketamine, while being a dangerous drug, might be of some benefit to migraine sufferers in the future.

Dr. Eric Schwenk, director of orthopaedic anaesthesia at Thomas Jefferson University Hospital in Philadelphia, and his team of colleagues found that almost 75% of migraine patients treated with ketamine experience a reduction in their migraine pain intensity. The team gave their 61 patients, all of whom had migraines that were hard to treat and which had stopped responding to other, currently available, treatments, ketamine infusions for between 3-7 days. At the start of the study the average level of pain reported was 7.5 on a 1-10 scale. At the end of the study it was 3.4.

This was a small-scale study, and one which was looking at ketamine in the short-term, so ketamine is by no means ready to be used as a migraine treatment.

Dr. Schwenk notes that; “ketamine may hold promise as a treatment for migraine headaches in patients who have failed other treatments. Our study focused only on short-term relief, but it is encouraging that this treatment might have the potential to help patients long term.”

This is, of course, only if ketamine passes rigorous trials and safety checks first, and then only if it is prescribed by a qualified medical professional. Dr. Schwenk notes that “our work provides the basis for future, prospective studies that involve large numbers of patients.” Ketamine in medically approved circumstances may hold relief in the future, but it has to be added that by no means is ‘street ketamine’ to be recommended as the answer to migraine pain.