Is There A Link Between Migraine and Dementia?

As the number of sufferers of migraine increases, and also the number of people developing cognitive decline conditions such as Dementia and Alzheimer’s, more people have been asking whether this is a link between the two. A more pressing worry for migrainers is; does suffering from migraine mean that you are more likely to develop dementia? 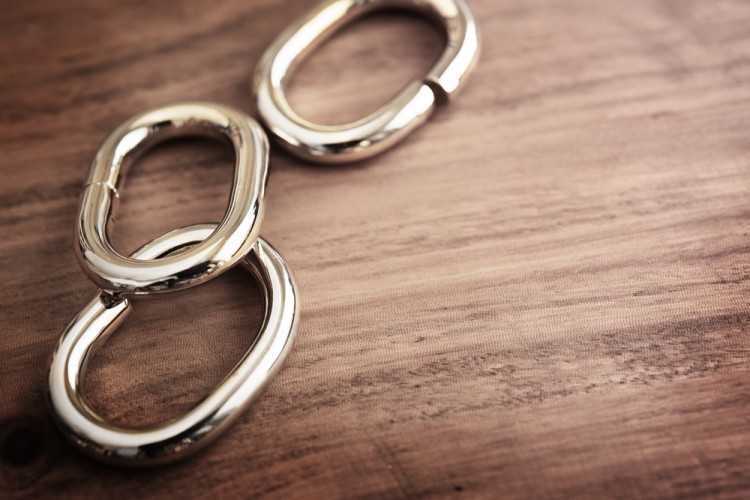 A study published in the British Medical Journal in 2012 sought to answer this question. The research team looked at data obtained in 1992 from a study of 6349 women. The recruits had their cognitive skills tested up to three times every two years and the results showed that there was no difference in mental decline between the control group and the group who experienced migraines.

There are two sides to the debate of course. One example of conflicting research comes from a more recent 2013 investigation, which looked at data from the National Health Insurance Research database in Taiwan. The findings of this study showed that the cumulative incidence of dementia was 1.48% greater in people with migraines, and that the association between migraine and dementia was greater in young adults than in older adults. However, the percentages of increased risk found were very small.

Overall then, the happy conclusion is that there seems to be no major link between suffering from migraines and the likelihood of developing Alzheimer’s or dementia.