Does Chocolate Trigger Migraines? Maybe Not… 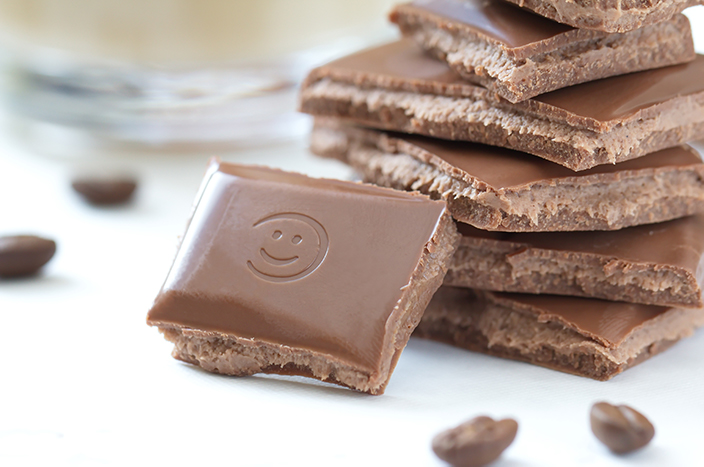 Now researchers believe that eating chocolate and the onset of a migraine attack may be linked, but more in terms of bodily cravings which occur just before an attack (it has been suggested that a craving may actually be a migraine warning sign), rather than cause-and-effect.

In one study, even eating large amounts of chocolate didn’t trigger a migraine attack when the participants couldn’t tell if they were eating it. In fact, and perhaps shockingly to some, all provocative studies conducted in relation to chocolate and migraines have failed to show that it can trigger a migraine. Rather, the possible mechanisms through which chocolate can influence migraines are more beneficial rather than attack-triggering.

The reason the body may crave chocolate before an attack has been suggested as being to do with a need to boost its level of serotonin. Some migraines medications are based on this serotonin deficit – the drug sumatriptan acts like serotonin in the brain and this is one reason why it can help to relieve some migraines.

When it comes to chocolate, it contains a substance called tryptophan, which breaks down into serotonin in the body. So it seems that a craving could be your body trying to naturally restore its serotonin balance.

With all this in mind, chocolate doesn’t necessarily deserve the migraine-trigger label it’s been given.