The Difference Between Male and Female Migraine Triggers 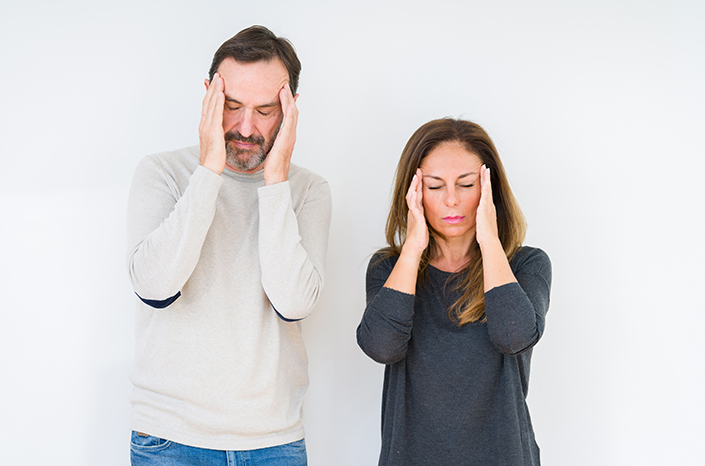 Migraines affect approximately one in every seven people around the world, but migraines do not affect both sexes equally. Migraines affect three-times as many women as men, and it is thought that this higher prevalence in women is largely hormonally-driven.

As well as affecting a greater proportion of women, migraines also manifest themselves differently based on sex, and this difference based on sex was the basis of an investigation which analysed data from a community-based study in Turkey involving 5323 subjects aged between 18 and 65. Of these subjects, 871 (640 women and 231 men) were diagnosed with definite migraine according to the International Classification of Headache Disorders.

Household information was determined using an electronic questionnaire, while face-to-face interviews with 33 trained general physicians allowed the investigators to gather data on the migraineurs’ characteristics, associated features and triggers of migraine based on sex.

The data revealed that stress (68.5%), wind (54.4%), hunger (54.2%), and lack of sleep (53%) were common migraine triggers across all migraine sufferers, regardless of their sex, but strong smells were more likely to trigger migraines for women, while sleeping too much was a more commonly reported trigger for men.

The reason that identifying these sex-based differences matters, concluded the study authors is that by doing so, and through further investigations, medical practitioners and researchers “will be able to diagnose, treat, and estimate outcomes for both sexes more accurately”.