Diabetes Could Protect Against Migraines

A new study conducted by Norwegian researchers has shown that having diabetes is linked with a lower risk of suffering from migraines. The news is a nice change for many diabetes sufferers who tend to see diabetes in the news being linked to a greater risk of all manner of things such as heart attack, stroke, and similar. 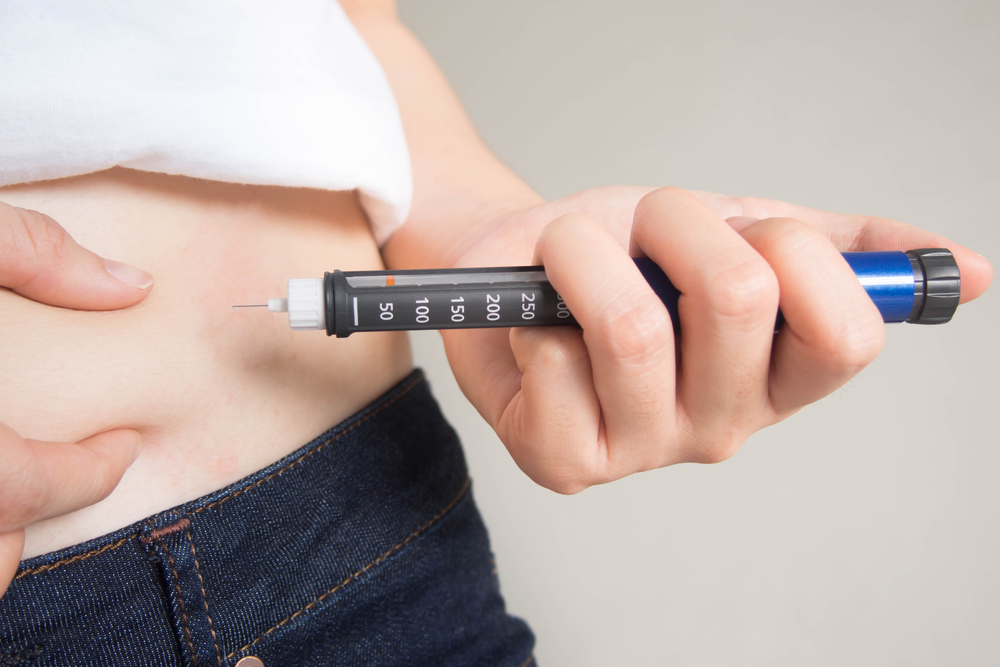 The results stem from a study carried out by ten researchers from Norway, who were inspired to investigate the nature of any link between diabetes and migraine as the results from previous studies exploring the theory have been so conflicting.

The new Norwegian study conducted by the team was a cohort study – a study in which one or more samples (called cohorts) are followed prospectively and subsequent status evaluations in regards to a disease or outcome (in this case migraine) are examined to determine if the initial participant’s exposure characteristics (in this case diabetes) are associated with the outcome.

The study included the whole of the Norwegian population (who were alive on the first of January 2004). The team looked at prescriptions registered in the Norwegian prescription database to identify individuals developing type 1 diabetes, type 2 diabetes, and migraine during the follow up years. They looked at the data for the next ten years, from 2004 onwards, as they believed that one of the reasons which past studies looking at diabetes and migraine had been so conflicting was because they failed to have a long enough follow-up time.

The study was careful to take into account the adjustments needed for age, sex and educational level. Migraines are more common among the 30-40 year-old age group and, after the age of puberty, affect more women than men. Migraines are also more common among those who have a lower level of education (not a lower level of intelligence) because suffering from migraines can have such a negative effect on schooling. When education level was factored in, the results of reduced risk of migraines was similar in both type 1 and type 2 diabetics.

The team concluded that diabetes or diabetes treatment might have a protective effect on the development of migraine. However, initial theories aside, they emphasize that more research is needed to investigate why people with diabetes show a lower risk of migraine.