Considering the fact that so many people suffer from migraines (it’s estimated that 1 in 7 people suffer with migraines worldwide), there are a surprising number of myths about the condition. These are some of the most common misconceptions about migraines. 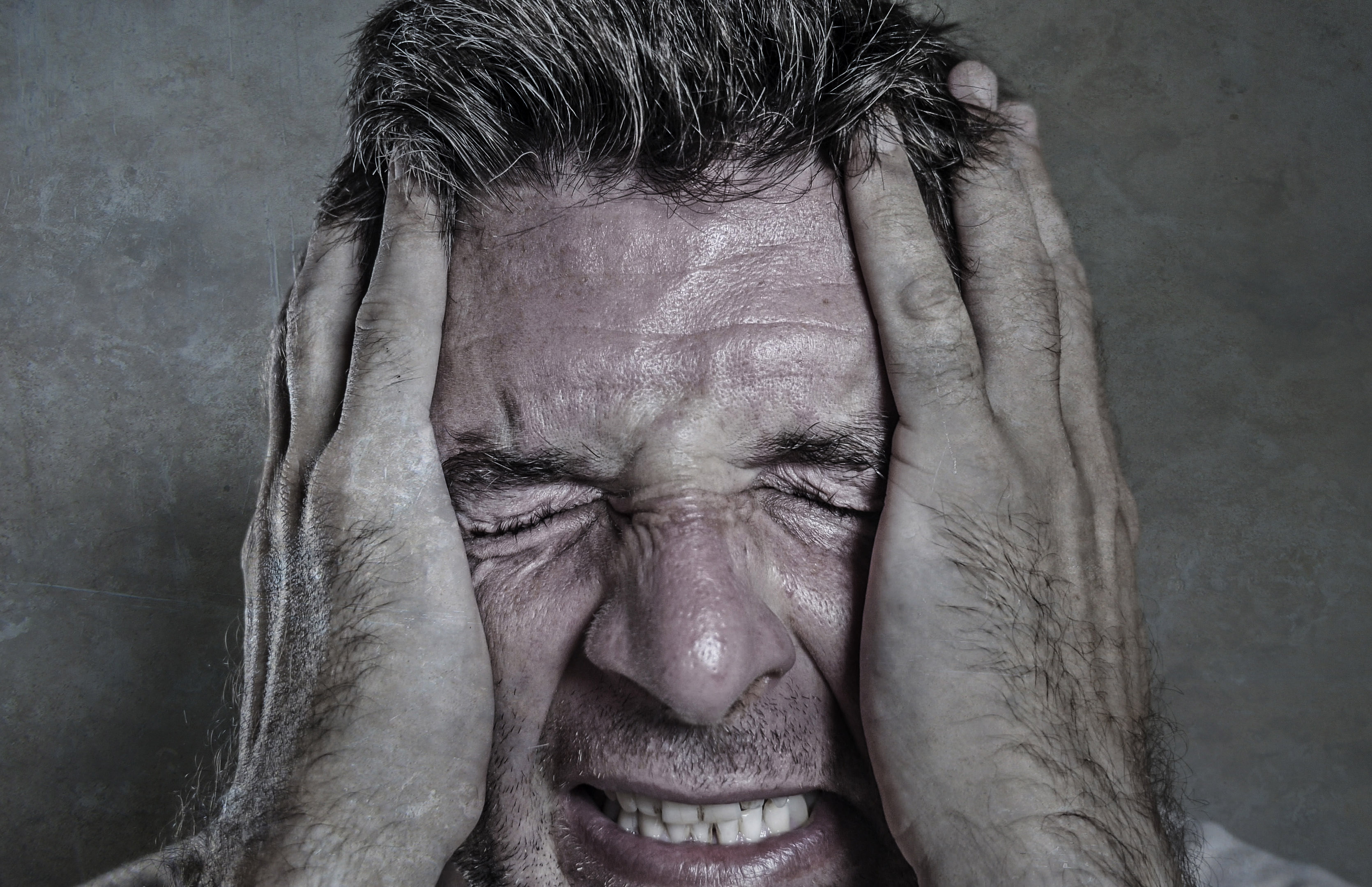 A migraine is “just a headache”

This is absolutely not the case. Migraines differ from headaches in a number of different ways. For example, migraines usually only occur on one side of the head, and not all over in the way that headaches do (although there are exceptions).

Migraines also often come with additional symptoms such as an aversion to light and smells, feeling nauseous, tunnel vision, and other visual disturbances.

A migraine only lasts an hour or two

The prodrome stage of a migraine can occur one to two days before the start of any migraine pain. The prodrome can include symptoms such as constipation, increased thirst, mood swings, and neck stiffness.

Then the aura stage comes and stays for between twenty to sixty minutes, followed by the main stage of the migraine attack – with the head pain – and this can stay around for days on end!

Then, even when that’s over, the post-drome stay stays for a couple of days, with such unpleasant symptoms as exhaustion, confusion, and mood swings.

Over-the-counter medications will treat it

Paracetamol may be enough to deal with some sufferer’s migraine pain during some attacks, but a large number of migraine sufferers need prescription medications to try and reduce their migraine pain.

It’s also the case that some sufferers need to use more than one kind of treatment for their migraines (such as alternative therapies), and for some even that doesn’t get rid of the pain.

They may be less common in men, but that doesn’t mean that men don’t suffer from them too. Women are around three times as likely to suffer from migraines than men are, but the misconception that only women get migraines means that some men are too embarrassed to seek treatment for their migraines.