There’s a wide variety of different forms of migraine which manifest themselves in different ways. For example; migraine with aura (a type of migraine which features added neurological symptoms like flashing lights), chronic migraines (a headache which takes place on 15 or more days a month), hemiplegic migraines (in which the sufferer experiences temporary weakness on one side of their body), and the list goes on. Also, even within these different subcategories no one has a migraine the same as someone else’s. The point being that, since all migraines vary, so too do their triggers. 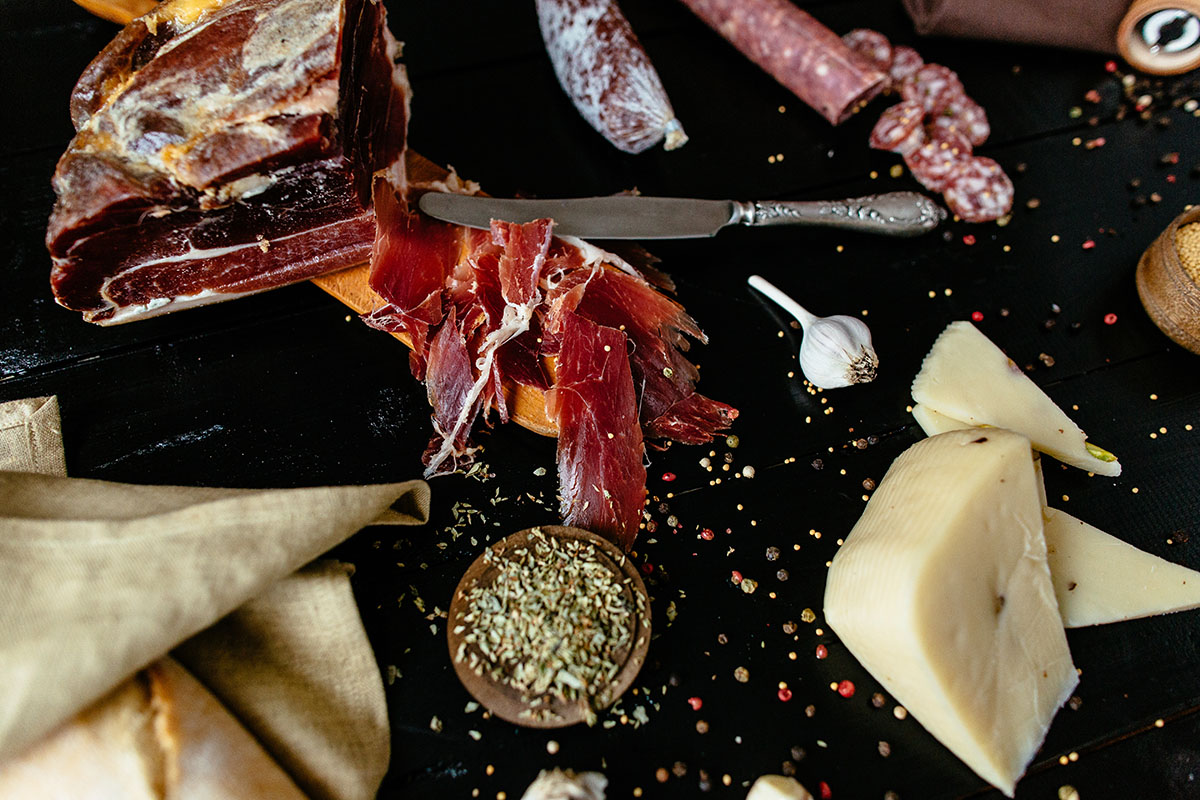 Some of the triggers of migraine are well-known. Stress, lack of sleep, skipping meals; these are all quite common triggers. However, there are some less common ones which could be triggering your migraines.

We’re told that too much sugar is bad for us, but for migraine sufferers artificial sweeteners like aspartame can bad. It’s thought that these sweeteners lower serotonin levels, which can then trigger the release of neuropeptides, which sets off a chain reaction leading to a migraine.

Tyramine, a substance found within aged cheeses such as Gorgonzola and Brie, has been linked to migraines by numerous studies. Tyramine is also present in foods such as pepperoni, sourdough breads and wine – essentially aged, fermented and cured foods. This is why pizza can be a no-go for some migraine sufferers.