Can You Treat Migraines with CBD Oil?

Cannabidol oil (CBD), as the name might suggests, can be found in cannabis from the marijuana plant. This might suggest that it’s not something which should ever be used to treat medical conditions – given that it comes from an illegal drug. This isn’t the case though. CBD oil doesn’t contain more than a trace, if any, amount of tetrahydrocannabinol (THC for short) – which is the compound which produces the psychoactive effects of cannabis. So, though it’s not a commonly prescribed treatment, it is still a treatment which UK doctors can legally prescribe to a patient if they see fit. 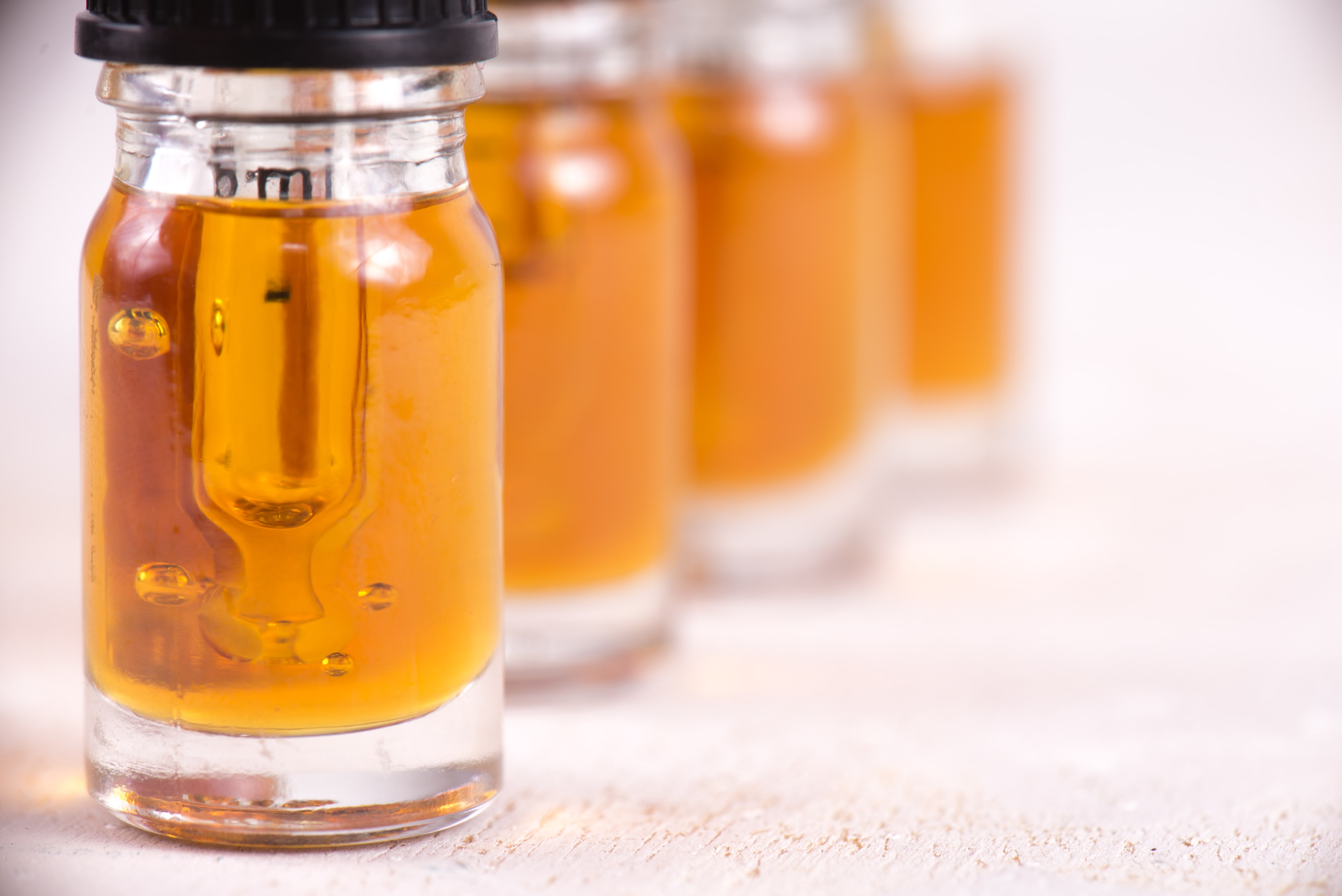 This is good news on the one hand, but less good news is the fact that there isn’t much evidence that CBD oil is an effective and safe treatment option for migraines. Currently medical cannabis is only likely to be prescribed for those with rare and severe forms of epilepsy, and adults who experience vomiting or nausea caused by chemotherapy.

Of course, studies into the effect of cannabis and CBD have been conducted in the past, but the studies have not been numerous or of a large scale. Many of those which have been carried out were reviewed in a paper of 2017. The largest of those looked at involved 1655 patients who were seeking a physician’s recommendation for medical cannabis for various conditions. The study found that 40.8% of the 1655 patients said that their headaches were relieved. Although it should be noted that the patients were self-reporting and were reporting on the use of cannabis rather than CBD oil.

There have as of yet been no studies involving humans and investigating the effects of CBD oil on migraines. However, as attitudes towards cannabis (and in particular medications derived from cannabis) change, studies may yet happen and CBD oil could still become a treatment for migraine in the future. At present it is not.