Can Food Insecurities Lead to Migraines?

Researchers have analysed cross-sectional, nationally representative data of young American adults aged 24 to 32 and found that those who are concerned that they will run out of food due to money problems (those who are “food insecure”) are more likely to suffer from migraines. 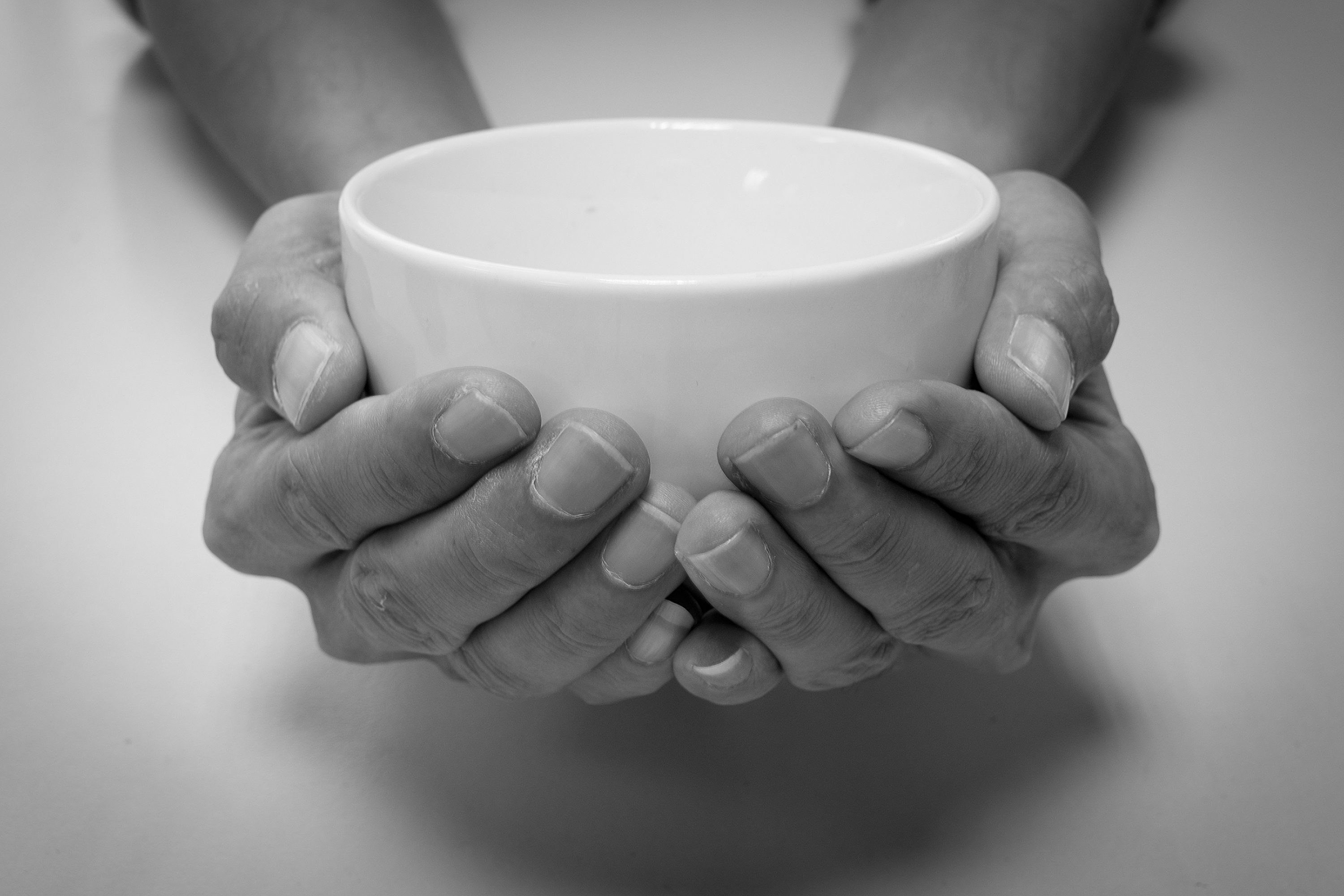 The results were drawn using data from the National Longitudinal Study of Adolescent to Adult. A total of 14,786 young adults (with a mean age of 28) were included in the study sample. Of these a total of 11% indicated in the study that they were food insecure. The migraine sufferers were identified as sufferers if they had been told by a health care worker that they had, or had previously had, migraine headaches.

As a result of these findings, the researchers suggested that doctors should consider checking for food insecurity in patients with migraine, and then refer those migraine sufferers with food insecurity to assistance programs.

Eating on a predictable and regular basis is of particular importance to those who suffer with migraines. Skipped meals and the following drop in blood sugar levels are a well-established migraine trigger. Food insecurity can also lead to stress, depression, and poor sleep; stress and disturbed sleep being two other common migraine triggers.

There is, however, an element of the chicken and the egg conundrum to the food insecurity and migraine prevalence equation. Food insecurity may bring with it circumstances which can be migraine triggers, but Nagata and colleagues (the researchers behind the food insecurity research) stated that “frequent, chronic migraine may contribute to food insecurity by preventing attendance at work, lower productivity, and/or lost employment and may also result in a reduced ability to perform household activities such as shopping and cooking.”