Can B2 Help Reduce Migraines?

Vitamin B2, or riboflavin to give it it’s official name, is a vitamin which is vitally important when it comes to keeping the body functioning normally. Not only does it help to produce red blood cells and antibodies, but it also regulates cell growth and reproduction. 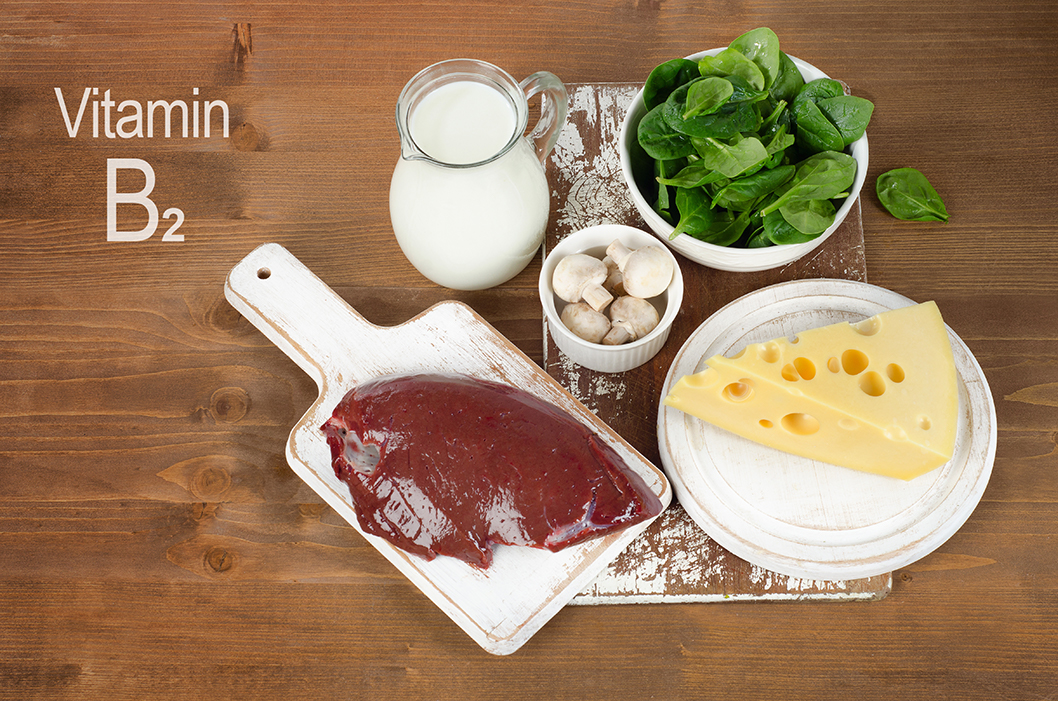 Riboflavin is an essential vitamin for healthy hair, skin, general good health, and regulating thyroid activity – something which is well worth noting as people with migraines have been found to be 40% more likely to also have thyroid problems.

Riboflavin can be found in naturally high levels in eggs, green leafy vegetables, dairy products, and lean and organ meats such as kidneys and livers. Cereals and breads are also often fortified with riboflavin, and so can also be a good source of riboflavin.

For those looking to dramatically increase their riboflavin levels, however, an amount of riboflavin which has been used (and that used for migraine sufferers looking to reduce their migraines through its intake) is 400mg a day for at least three months.

Side effects of taking riboflavin are rare (both diarrhoea and excessive urination have been effects reported) but as with any supplement, it’s vital to speak to your doctor before taking the high level of riboflavin which the migraine study participants took. Especially since the 400mg dose is 200 times the recommended daily allowance of the vitamin – and most multi-vitamin products contain only very small amounts of riboflavin.