Caffeine – How Much is too Much?

It’s widely accepted that caffeine in too great a quantity can be a trigger for a migraine attack. But how much is too much and, most importantly, what does that translate into in terms of coffee and chocolate?! 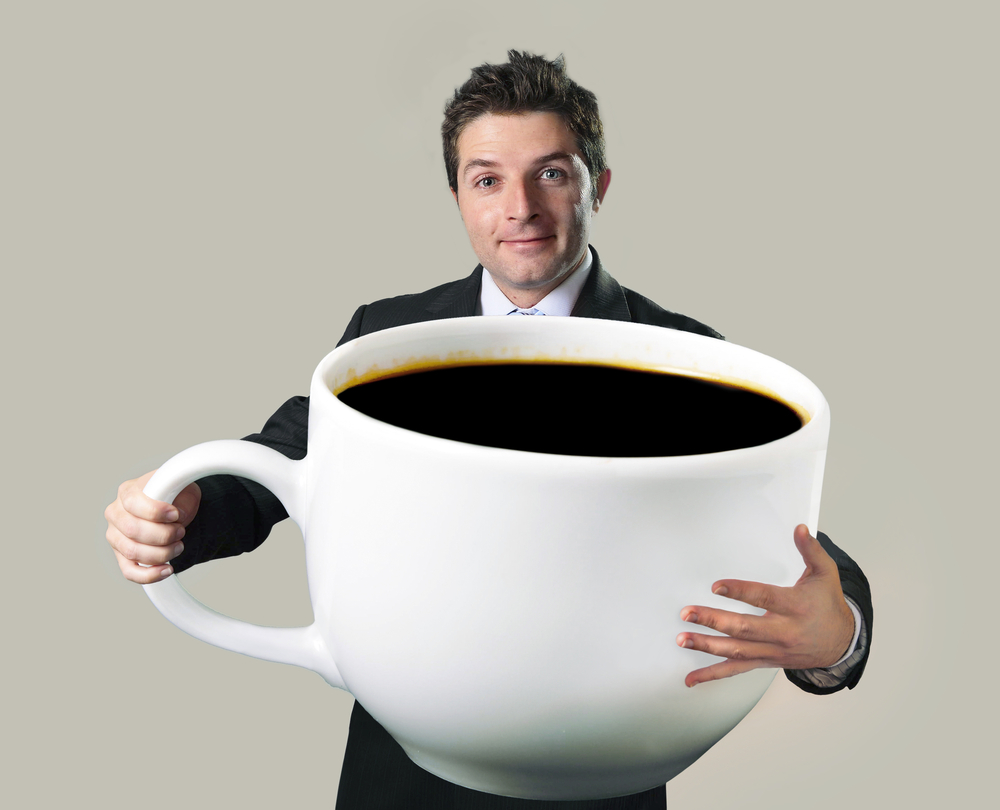 Brewed coffee: 75-150mg per cup. Percolated will be a bit weaker, as will home-brewed (Starbucks can be up to 50% stronger than home-brewed!)

Instant coffee: 40-150mg per cup. Usually nearer to 40 than 150 but ultimately it depends on how strong you like your coffee.

Energy drinks: Around 200mg per cup

Chocolate: 1-15mg per ounce (in terms of bars one ounce tends to equal one standard 28g bar)

The amount of caffeine your body can cope with without a migraine being triggered will vary from person to person, so while your friend might be able to have two lattes and be fine you might not and you could find that even a cup of instant sets you off. As a guideline though the recommendation is not to exceed 200mg per day and even better if you can to keep it below 150mg.