Caffeine is often listed as a triggering substance for migraines. You’d have a hard time finding a health warning that tells you that you’re not consuming enough caffeine; it’s far more likely that you’ll see an advert telling you to curb your terrible coffee intake. But is caffeine really the demon substance it’s made out to be? How much is too much? And might it be that caffeine could actually help relieve to migraines rather than cause them? 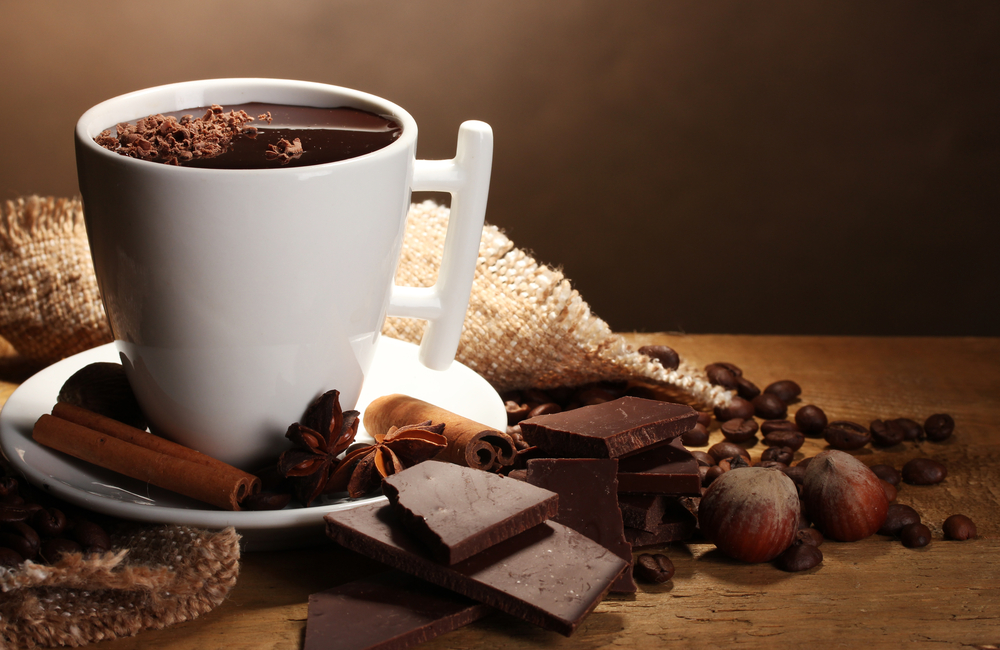 Most people have experienced a caffeine withdrawal headache at one time or another. The solution to which is generally to have a cup of coffee and then within half an hour to an hour the headache will usually have subsided. The result of consuming caffeine regularly is that the body gets used to the stimulant and adjusts. The problem then is that when it doesn’t get any the blood vessels which this caffeine would usually contract, dilate and this is why a headache occurs.

But while an addiction to large doses of caffeine is certainly not a good thing and can lead to a dependency and daily headaches, caffeine has been reported to have quite a few useful benefits as well. For example, if taken at the time of a headache then it can help to alleviate symptoms. If taken with pain medication then it can increase the effects of the medication by up to 40% and help to speed up its absorption.

However, that being said, recent studies showed that people with chronic daily headaches and occasional migraines which turned into daily headaches, had a correlation with a larger daily caffeine intake.

So how much is too much? Caffeine does after all occur naturally in seeds and fruits of at least sixty plants but this is only minor amounts. Levels of caffeine vary across brands but a standard 30g chocolate bar contains around 12 mg of caffeine. An average cup of tea has between 15-100mg, a small cup of coffee has approximately 65-150mg, depending on the brand. An adults recommended daily limit of caffeine is 400mg and 100mg for adolescents but it has been said that even just one cup of coffee regularly each morning could be enough to lead to withdrawal symptoms if suddenly stopped.

So if you do decide that you want to cut back it’s best to do it gradually or else you could be in for a whole world of pain including not just headaches but also nausea and a really really bad mood!

While caffeine when managed carefully and taken in moderation is, it seems, not such a bad thing and even at times medically helpful, you should not take large doses if you are pregnant or planning to be as it can slow the growth of a foetus and make a miscarriage more likely. Also if you plan to start using caffeine as a method of pain management or prevention it’s a good idea to inform your doctor first as it could interfere with some antibiotics, ephedra or bronchodilators.

So good news – caffeinated foods aren’t banned forever after all. That’s a cause for a celebratory hot chocolate if I ever heard of one.