Are Migraines Putting Women Off Pregnancy? 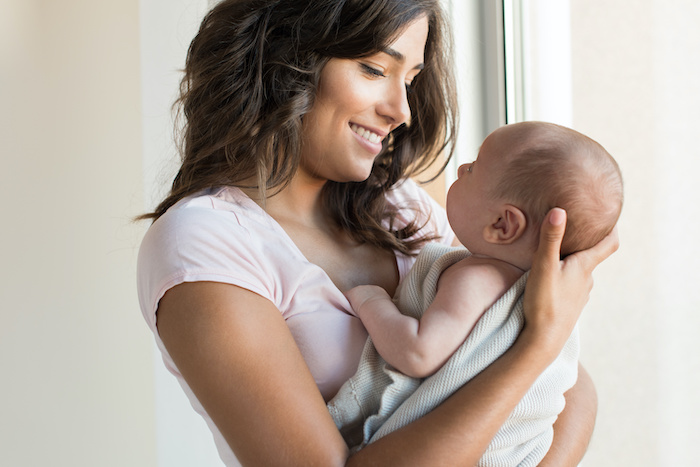 According to research published in Mayo Clinic Proceedings, almost 20% of women with migraines said that they avoided pregnancy specifically because of their migraines.

The researchers who reported the findings evaluated responses from women with migraines who took part in the American Registry for Migraine Research – an observational study which signed up participants from specialty headache clinics across the US. Between February 2016 and September 2019, 607 women with migraines completed questionnaires for the study.