Anxiety Disorder and Migraine – Is there a link?

Just as with depression, anxiety is commonly associated with migraine. Researchers have found a higher incidence of anxiety in those who suffer migraine than in the general population.

There is such a strong relationship between anxiety disorder and migraine that some researchers believe it is a stronger correlation than between depression and migraine. 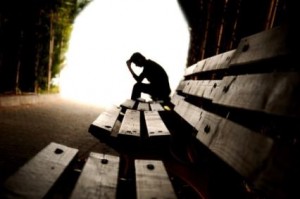 Does this mean then that if you suffer from anxiety, you are susceptible to developing migraine?

Interestingly, the data suggests that the temporal relationship is in the headache-to panic disorder direction, rather than the reverse.

So in answer to the ‘chicken or the egg’ question, it seems migraine comes first and can sometimes be the cause of depression and anxiety.