Do animals get migraines?

It’s a well established fact that millions of people all over the world suffer from migraines. But is it only people who get them? Or do some animals suffer from them too? 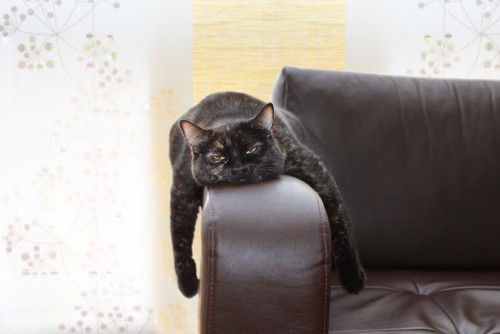 There has been some strong evidence that they might. In one notable case, a five-year-old female Cocker Spaniel was taken to the Royal Veterinary College teaching hospital as she was suffering from regular episodes of distress. These would last between two and four hours. During these episodes, the owners observed her experiencing apparent pain, light and sound sensitivity, avoidance behaviour and hypersalivation. All the tests the vets did came back clear. Then they tried her on topiramate – a drug used to treat human migraines. The episodes became shorter and less frequent.

There aren’t any defining tests for diagnosing migraines in animals, but with more and more stories like this one coming to light, the signs are that it is likely that humans might not be the only species who suffer.